Apple’s iPhone 6 is still quite a way from hitting the market, but the amount of evidence that has mounted up over the past few months is quite unprecedented for any unannounced tech product. The reason for the increased interest in the Cupertino company’s next handset is primarily due to its increase in size, with Tim Cook’s team expected to churn out two larger models in 2014. Today, an alleged leak of the 4.7-inch model’s front panel has been spotted in a video alongside that of the iPhone 5s, and naturally, we thought it best to share this new revelation with you guys.

The iPhone 6 is expected to prompt record numbers of upgrades as users flock to the more sizeable, redesigned handsets, and in addition, some analysts have even suggested that a large portion of the Android community will also jump ship. Given that many have opted for the Google platform thanks to the broad range of large-displaying devices, this makes a great deal of sense, and even with a couple of months to go before the projected September announce, we’re more than a little bit excited to get our hands on these new and improved models.

Today we’ve stumbled upon an interesting video of the iPhone 6’s display being stress-tested, which offers a glimpse of its durability. Many an iPhone user will have experienced the dreaded shattering of the front panel, which can occur easily and from the most innocuous incidents. With Apple having stuck faithfully with different variants of Gorilla Glass, it has been rumored that the company will opt for sapphire glass this time around, but while this leaked video does mention this more robust material, there’s little by way of evidence to suggest that this will be the case. 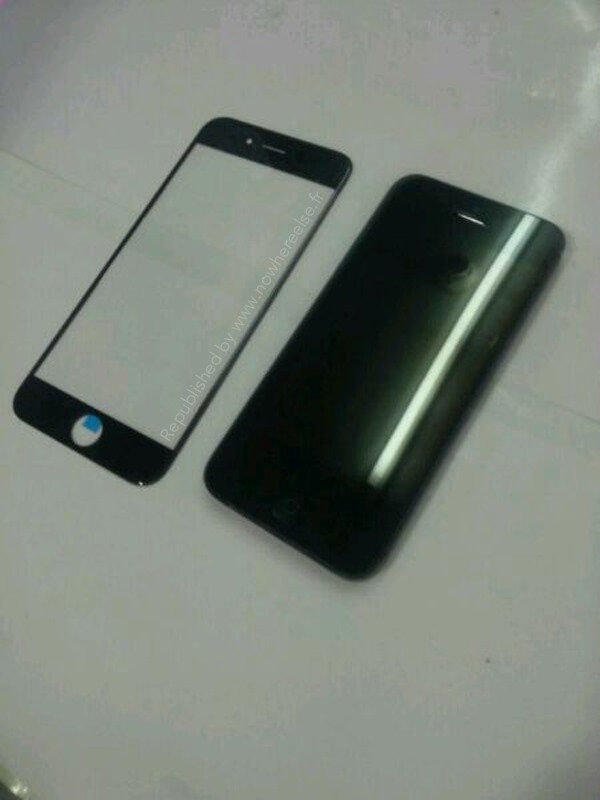 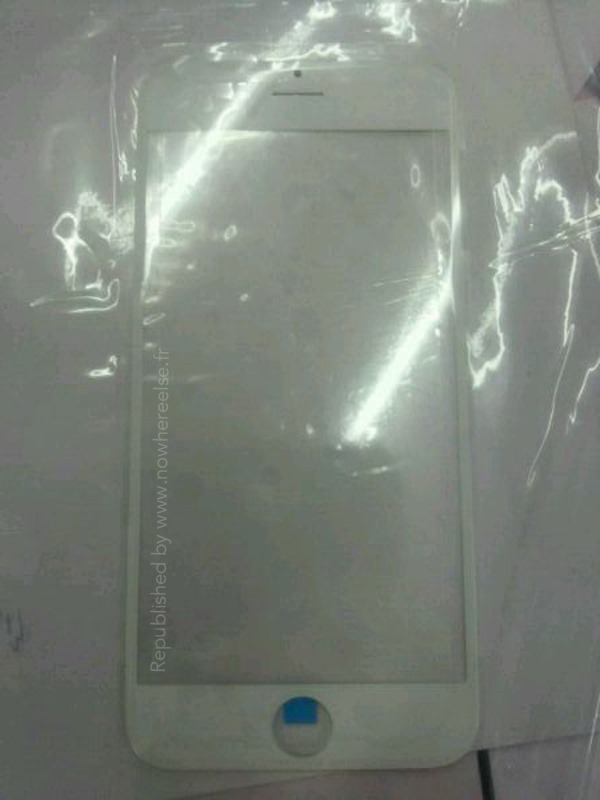 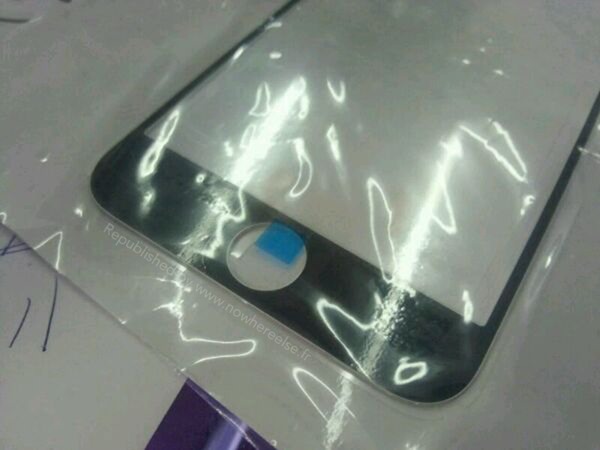 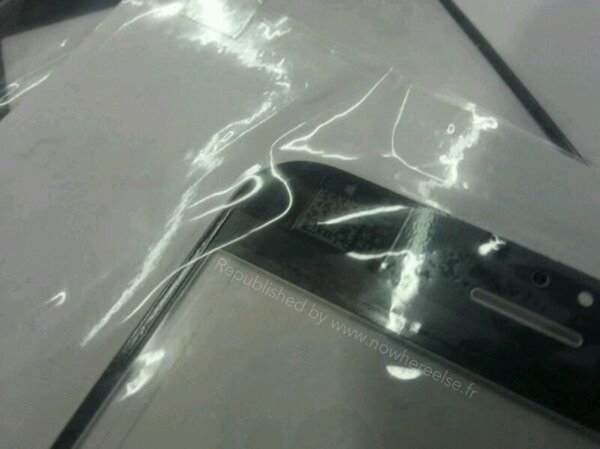 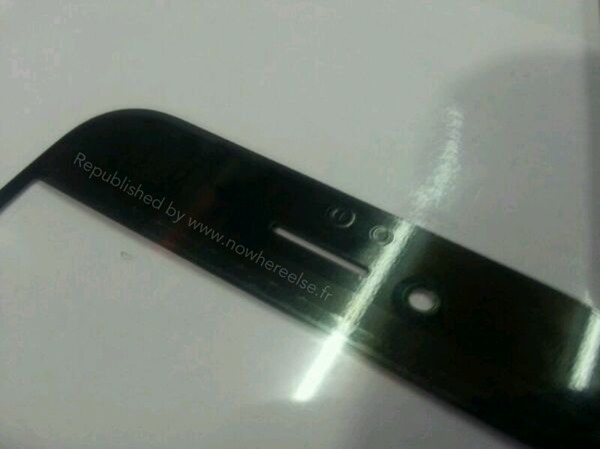 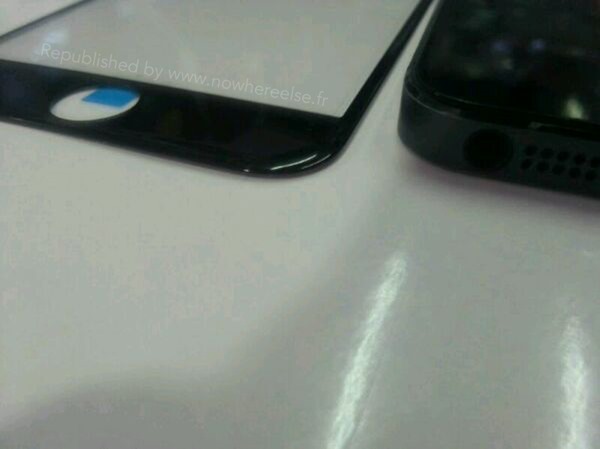 Reports have strongly indicated that the more sizeable, 5.5-inch iPhone 6 will offer one or two perks over the 4.7-inch variant, and it has been noted that sapphire glass will be among them. Apparently, the smaller model will stick with Gorilla Glass, but given the sketchy, conflicting nature of the evidence – or lack thereof – we’re sitting on the fence for the time being.

Anyway, check the video below, and be sure to leave your thoughts via the usual channels.