Apple Device Manufacturer Foxconn To Use Robots To Assemble iPhone 6

Turns out that making smartphones is hard, and although the folks at Foxconn are actually rather good at doing just that, there’s always room for extra improvement. Whether that improvement comes in any form, Foxconn is apparently set to augment its existing workforce with 10,000 new additions.

While Foxconn apparently recruited as many as 100,000 new bodies for the iPhone 6 production drive, the extra 10,000 we just mentioned won’t be of the warm-blooded variety after the company’s parent firm confirmed that it would take possession of new robots, with final testing currently underway. 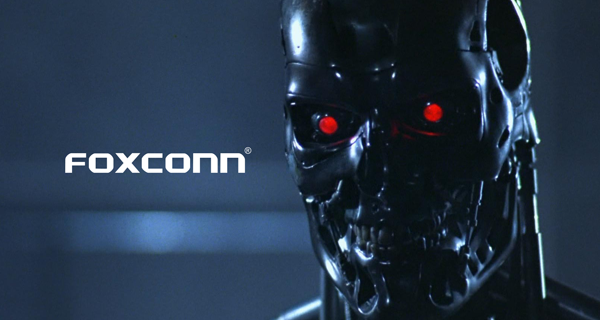 The CEO of Foxconn’s parent company is reported as saying that Apple will be the first to reap the benefits of the new robots, presumably with the iPhone 6 production that we’re all expecting to kick into top gear sooner rather than later. The executive hasn’t confirmed whether the new machines will add to, or replace its existing workforce however, which may cast something of a black cloud over the whole thing.

With the new robots being in such short supply, the executive said, outside companies will not be able to buy them for their own use. With Foxconn needing 10,000 at the outset, it seems that these new robots simply cannot be produced quickly enough for the company’s own use, let alone anyone else’s. That begs the obvious question of why they can’t build themselves, but we’ll leave the Terminator theories to someone else. 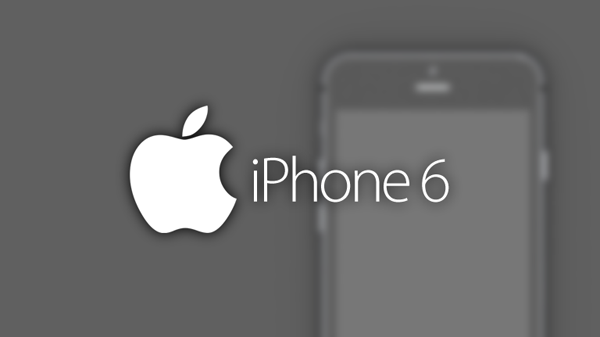 Foxconn has long been behind the manufacture of Apple’s hardware, and with the iPhone 6 expected to be announced around September time, production should be ramping up pretty soon if Apple wants to avoid the annual stock problems that seem to befall large iPhone releases.

Or perhaps it doesn’t. After all, nothing drives demand quite like a stock shortage now, does it?

The iPhone 6 is rumored to come in two flavors, one with a 4.7-inch display, and the other with a 5.5-inch panel. It’s also believed that the iPhone 6 will carry an iPod touch like form factor with many design cues being borrowed from the iPad Air / mini as well, with the announcement coming in September, if reports are to be believed.