According to a report out of Thailand, two of Apple’s main iPhone manufacturers have been hiring new staff en masse in preparation for the launch of the new iPhone 6. Foxconn has apparently beefed up personnel to the tune of over 100,000 workers, while Pegatron – a more recent addition to Apple’s list of manufacturing partners – has also upped its numbers by almost one-third.

Apple’s upcoming iPhone 6 has been a near permanent fixture in recent tech news coverage, with many sources, analysts and commentators offering their two cents on the Cupertino’s Next Big Thing. From what we’ve heard, big will be very much the operative, with two decidedly larger new handsets set for release around September time, and as well as the size increase, Apple’s decision to cave in and compete with rival smartphones for display real estate will likely prompt big sales as smartphone consumers upgrade in record numbers. 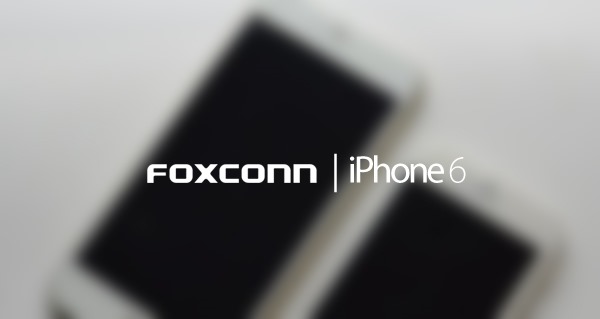 As well as increasing the display size – we’re expecting two iPhone 6 configurations with 4.7 and 5.5-inch panels – the device also looks poised for what would be the most radical redesign since the iPhone 4 hit the scene in 2010. Using the iPod touch and recent iPad line-up for cues, we’re anticipating a more curvaceous finish with the iPhone 6, and with these two assemblers now gearing up to manufacture the product, it’s possible that we’ll see even more leakage in the coming weeks and months.

From what we’ve heard, Foxconn will enjoy the lion’s share of the manufacturing duties, which makes sense given their longevity as an ally to Apple in churning out iDevices. Barring the odd disaster, Foxconn has been a consistent, reliant cog in the manufacturing process, and with reports also suggesting that Pegatron has already received orders for the 4.7-inch iPhone 6, we’d expect production to commence imminently. 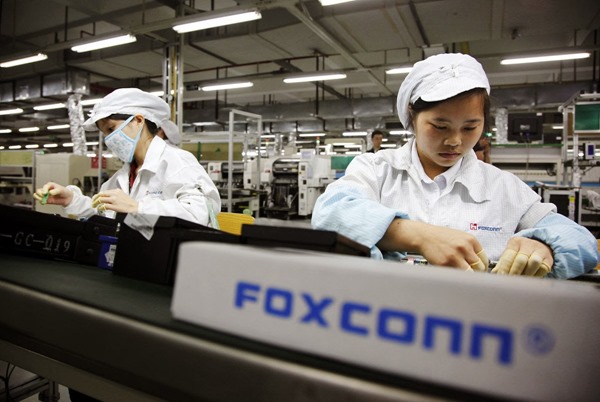 Aside from the well-documented size increase and design alterations, the iPhone 6 will almost certainly include its customary processor and graphics enhancements, as well as the to-be-expected camera bump. Aside from the obvious, though, we don’t yet know what other surprises Apple will be packing into its forthcoming smartphone, but as and when we learn of any exciting revelations, we’ll certainly have them covered right here at Redmond Pie!