A new KickStarter project is aiming to bring a touch of class to the wireless charging world.

Wireless charging is the kind of thing that has been around in various guises for a good while now, and with many Android phones featuring the technology as standard, Apple’s iPhone has lagged behind the times somewhat, with the company refusing to add wireless charging technology to any of its devices. From what we’ve heard about the iPhone 6, that’s not likely to change any time soon, either.

The gap left by any first-party wireless charging solution has been filled with plenty of third-party technologies, with varying success. Because the iPhone doesn’t have anything built in that can take charge (pun!) of the wireless charging, companies have to get around the problem by using cases or accessories that can fit inside an existing case but still work using the power of induction. Like we said, limited results. 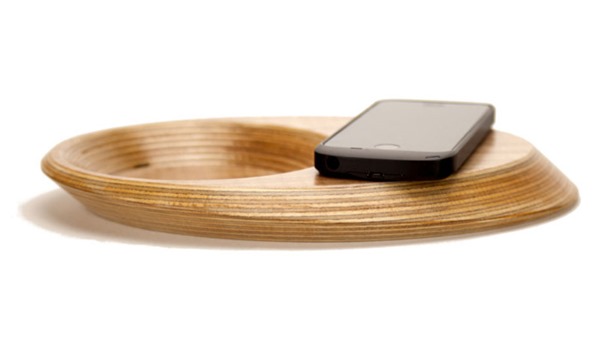 There’s a new Kickstarter project on the block that aims to take the existing iPhone wireless charging problem and provide a solution, and while it’s not going to break any new ground in the actual technology it uses – it uses the Qi standard – the ‘Stream’ charging case and the ‘Pond’ charging stand have a trick up their sleeve. They look gorgeous. 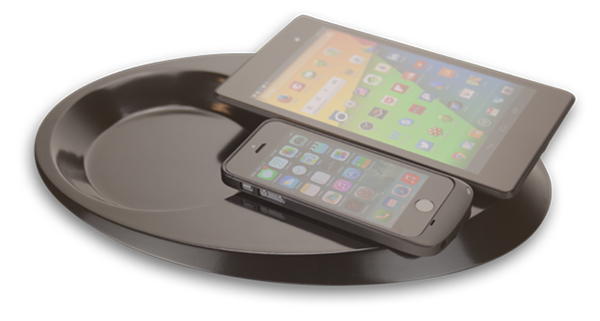 For starters, the ‘Stream’ iPhone case looks decidedly better than similar solutions we’ve seen, but it’s the ‘Pond’ stand that really looks the part. Made of wood, it has a small platform to charge your phone as well as a little area for things like keys, jewelry or other valuables. It’s clearly meant to lie on a table somewhere and be the go-to place for your stuff before you walk out of the door, and it certainly looks a lot nicer than most of the competition. If you like wood, that is. 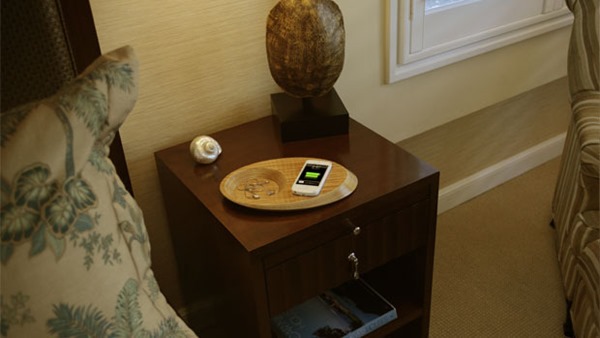 The ‘Stream’ case is available to order via Kickstarter from $55 for the non-wooden model, and the ‘Pond’ will set you back $125 whilst there are still some early bird slots available. If you’re going to order, do it now before the price goes up.

The folks behind the Kickstarter project are looking for $30,000 in pledges and, with 23 days to go, they’ve almost reached the $10,000 mark – at the time of writing. If you want one, pledge now to make sure this thing becomes a reality.