Some iOS and OS X users have noted of a minor glitch pertaining to the use of the stock Calendar, resulting in the wrong holiday dates being shown for certain regions. Thus, folks in countries like Lithuania are seeing the holidays of nations like Mexico and Hong Kong, and although this rather confusing scenario seems to have affected multiple users running on iOS 7.1.x as well as others on Mac, Apple has reportedly noted of the issue and will come through with a fix in a forthcoming software update.

Apple only just pushed out the remedial iOS 7.1.2 update, which plugged a number of long-standing bugs, but even though it’s just the latest of several minor releases since iOS 7 first arrived back in September, this discovery of yet another minor issue just goes to show that even so late on in its life cycle, the software is far from perfect. 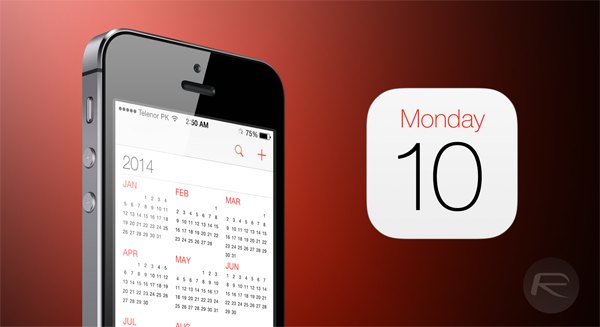 Although this bug, which has been detailed by one Edgardas Balsevičius, doesn’t appear to affect users in Russia, the United States or the United Kingdom, it has been reported by a number of iOS and OS X device owners across the world. Essentially, there’s a discrepancy between a device’s set region and the holidays, meaning that while an iPhone, iPad, iPod touch or Mac may know that you’re based in one country, the actual holiday options will be set for another location. 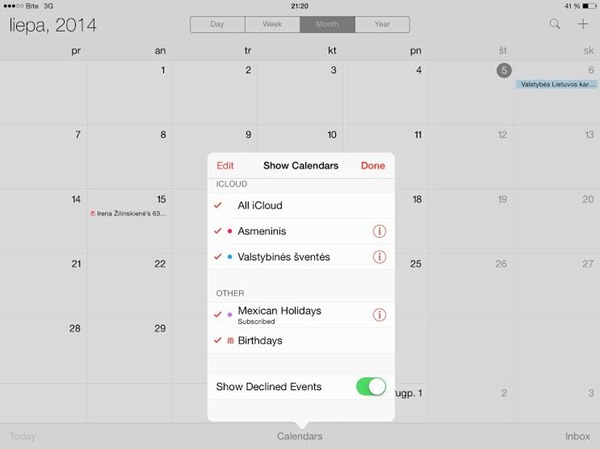 This is a little bit of a mess, but at least users can enjoy the customizability that comes with having the option of adding multiple holidays. Hopefully, Apple will fix this problem sooner rather than later, and given the punctual nature of the last few updates, we’d bet the former to be true.

When said update does arrive, we will – as ever – be sure to notify you guys right away, with all of the details and download links you’ll need to get up and running. In the meantime, setting the default currency as per your device’s location is apparently the best way around this lingering issue, and below, you can also check out a video of Balsevičius demonstrating the bug by means of a video clip.

Now we just have to sit back and wait till Apple pushes out that software update.