iOS 8 beta 3 has been released, and in typical fashion, we took the latest beta from Cupertino out for a test run and found a few nuggets along the way. Here’s what is new! 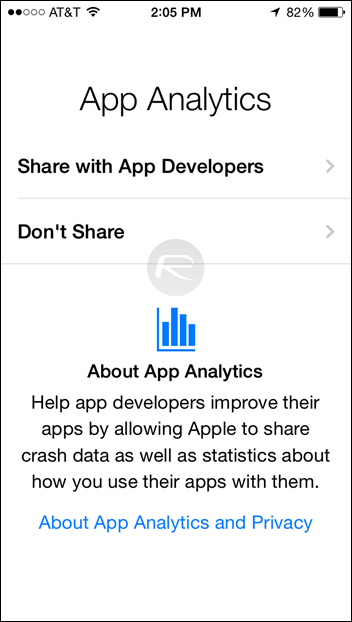 In iOS 8 beta 3, you now have the option to share app analytics data to the developer of the app itself, allowing them to improve their apps and make changes that enhance the overall experience for the end user. 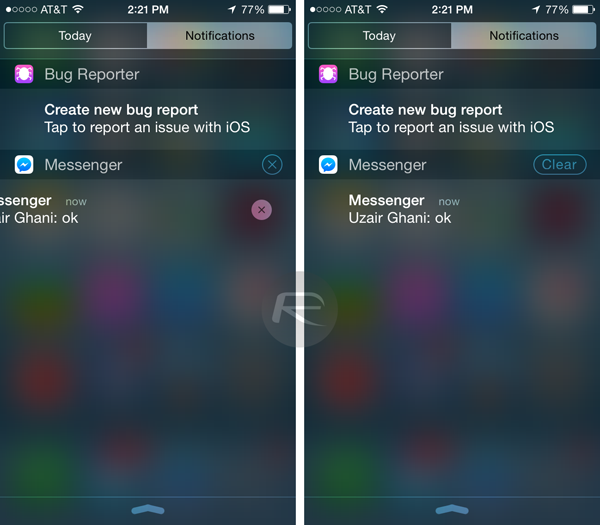 The ‘Clear’ button in Notification Center – which allows you to dismiss notifications for a particular app – has received a slight touch-up, and doesn’t look out of place like it was before. It might be hard to notice at first, but the change is there.

Apart from the touched-up ‘Clear’ button, you can now dismiss individual notifications as well with a new ‘X’ button. 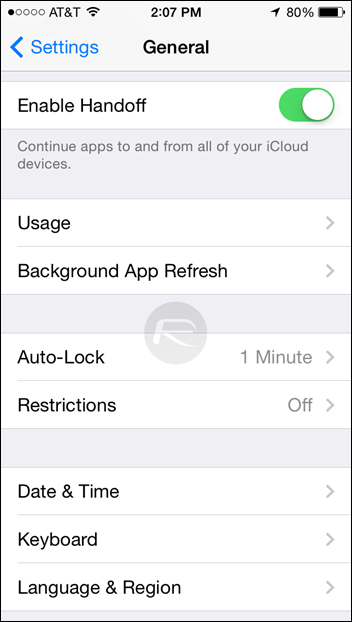 The third beta of iOS 8 now allows users to turn off the much documented Handoff feature. We’re not sure why would anyone would want to do that, but we’re assuming that disabling it would conserve battery life by a huge margin. 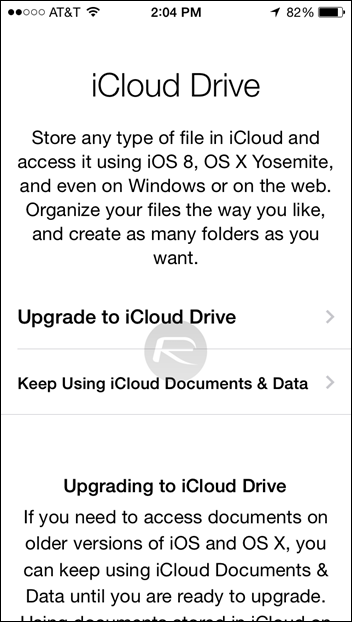 iCloud Drive announced at WWDC is a great way to expand your device’s storage capabilities into the cloud, and with release of iOS 8 beta 3, Apple’s push has started to become evident.

As soon as you boot into iOS 8 beta for the first time, you’ll be welcomed with a popup asking you if you want to make the jump to iCloud Drive, or you can continue using Apple’s tried and tested iCloud Documents & Data feature. 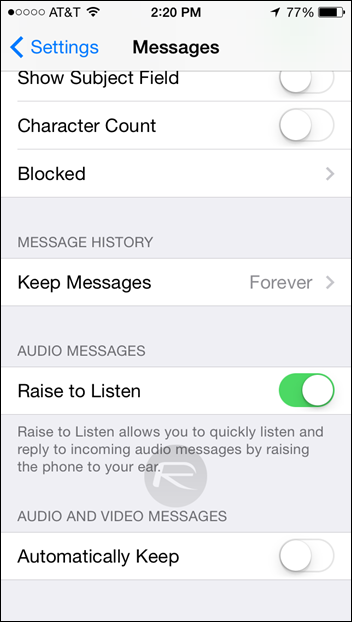 A new Automatically Keep feature in Settings > Messages now allows users to automatically store sent / received photos and videos. A handy feature if you don’t want to miss out on incoming media from your loved ones. 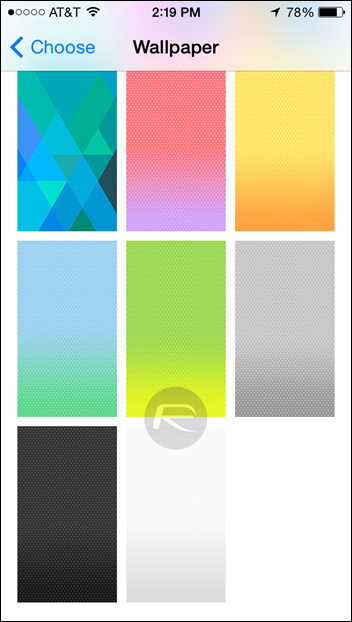 Beta 3 comes with new wallpapers for iPhone and iPad. The selection is somewhat stale at this time, but we’re hoping that Apple will spruce up the offerings when iOS 8 goes final later this fall. 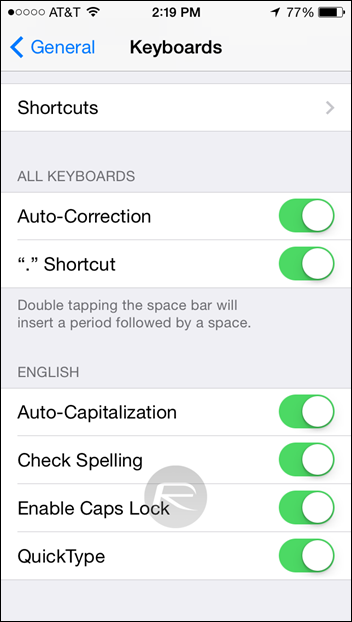 Not sold to Apple’s new QuickType keyboard? You can turn those pesky suggestions off using a simple toggle in Settings > General > Keyboards. 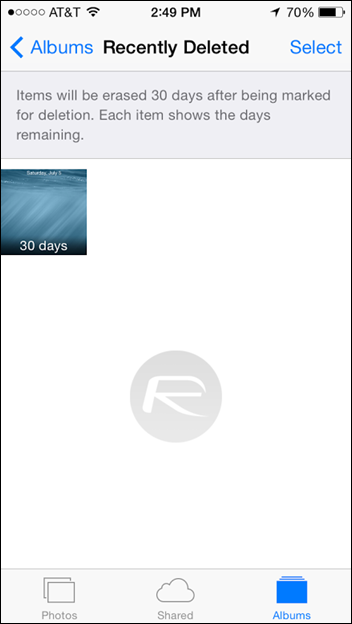 iOS 8 does not throw your photos into oblivion when you delete them, rather it just tosses them into a Recently Deleted folder in the Photos app. And a new prompt in that very same folder shows the time remaining before the photo is deleted for good. 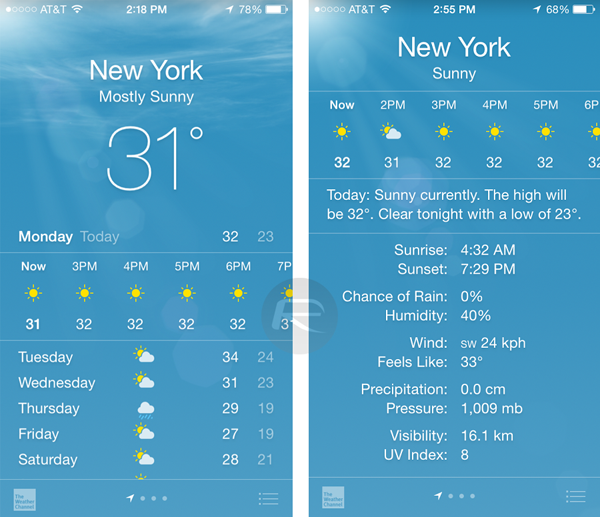 Last but not the least, the Weather app has received a slight cosmetic change in how it shows weather data. As you can see from the screenshot, the data is now center aligned as opposed to how it was before. A small change, but a welcome one.