Nokia, which was recently acquired by Microsoft, has long built great smartphones, particularly those of the Lumia variety. But while the market has been enticed by the sleek, funky designs and top-notch rear-facing camera technology, most have been put-off by the Windows Phone OS, which is nowhere near as evolved as, say, Android.

In the run-up to MWC, we heard through the grapevine that Nokia would be prepping an Android-based handset, but while this turned out to be true – we did, after all, get the Nokia X series – the low-end nature of the specs and forked, Windows Phone-ified take on the software wasn’t exactly the Lumia running stock Android that we’d been dreaming about. 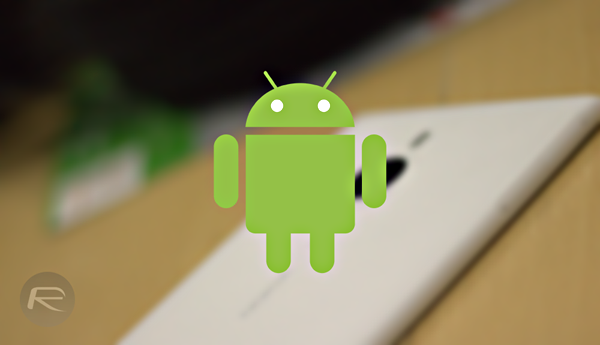 Now, though, with Microsoft having officially taken over Nokia, we could be about to see our very first Lumia running on Android. Courtesy of a leak by perpetual informant Evleaks, a “Nokia by Microsoft” handset running on Android could be forthcoming, although teasingly, we don’t have any further details at this point.

Given that Microsoft is actively trying to promote and improve its own mobile platform, going for a device running on stock Android, or a variant thereof, would seem an odd tactic, but there are ways in which the Redmond could tweak the experience to suit Windows Phone. By using the Android compatibility as a shoo-in to a corner of the market that might otherwise have skipped a Lumia, Microsoft could take advantage of the new-found user base and tie said consumers into its own products. 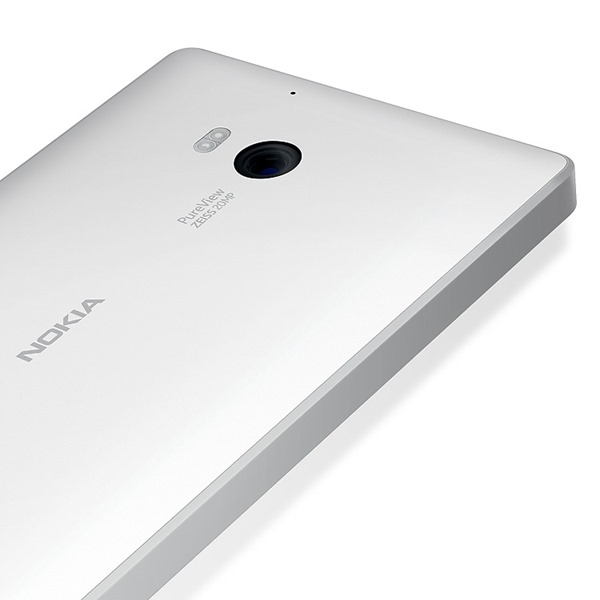 But there’s a lingering feeling that, despite industry pressure and the aspersions of some commentators, Microsoft will remain defiantly faithful in pushing Windows Phone, and part of this belief in the ecosystem may take the form of not building smartphones for rivaling platforms.

Still, as consumers, we’d love to see some the likes of the Lumia 1520 and 1020 running on Android, with its broader range of apps and general flexibility. The cameras placed into these handsets, particularly the 41-megapixel offering of the Lumia 1020, are market-leading, and while we’re not going to throw out the confetti just yet, we’re quietly hoping that there’s some truth in these utterances.

Would you buy a Lumia running on Android?