Apple is largely expected to release a Retina-displaying version of its iPad mini this year, along with an incrementally-improved iPhone dubbed the "iPhone 5S". According to a research note from Ming-chi Kuo of KGI Securities, both have hit delays, and with the iPhone 5S release date initially being touted for announcement in June in preparation for a July release, it now appears as though neither will be hitting the market anytime soon.

Kuo (who has, by the way, a fairly solid reputation for providing accurate forecasts), touches on a myriad of reasons why Apple is struggling with the two devices, and among them, the Cupertino company is said to be having great difficulty integrating the heavily-rumored new fingerprint sensor into the iPhone 5S.

This fingerprint sensor, which many will likely point to as a gimmick, looks set to be among the marquee features of the upcoming device, but if Kuo’s words are to be believed, the feature may be causing more than a bit of a design headache. “Apple has to work out how to prevent interference from the black and white coating material under the cover glass,” notes Kuo, and with no other company having attempted anything like this before in mobile space, it’s not as if Apple can look to any preexisting designs for inspiration or possible workarounds. 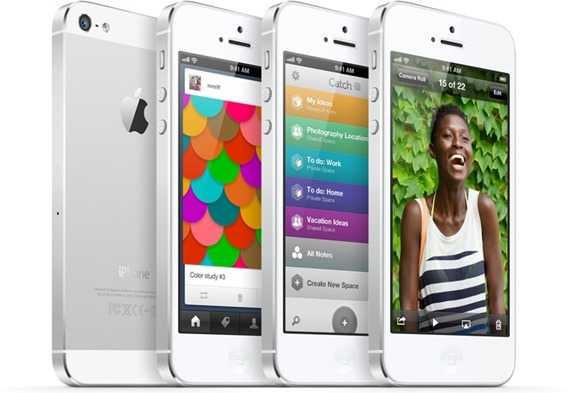 As well as the iPhone, the next-gen iPad mini is also proving to be a little more problematic than first thought, since manufacturers seem to be having some difficulty with the new Retina display panels to be fitted on each one.

The entry-level iPhone also gets a mention from Kuo, who says the device is subject to delays thanks to problems with developing the uber-thin plastic shell, and with a largely revamped iOS 7 also set to throw a spanner or two into the works, it’s a case of delays all round for Apple’s next major iDevice releases. 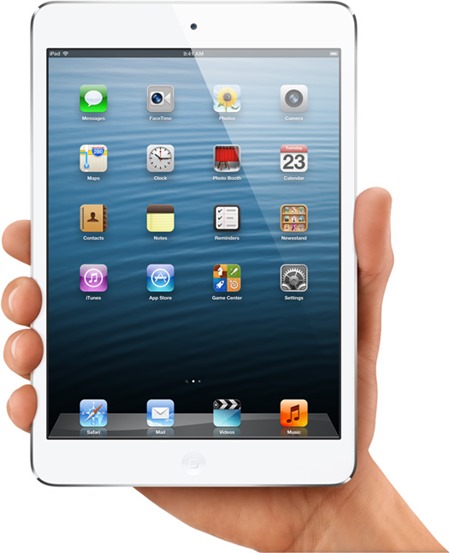 Remaining optimistic, he does believe the iPhone 5S, the low-cost iPhone and the Retina iPad mini will all make an appearance in the third quarter of this year, and although no dates have been supplied, it seems as though we might see a similar sequence of events as we did back in 2012.