With the iPhone 6 Plus setting off the Bendgate scandal, the iPhone 5c has stepped in to reassert that Apple makes tough and durable smartphones – to an extent that it may even save your life. One lucky user of this mid-range smartphone has survived being shot at after an iPhone 5c in his pocket managed to bear the brunt of the impact.

It all started after a group of teenagers in Cheshire shut off the water supply to the block where the victim lived, as per the police statement. The victim, a 25 year old man had confronted the gang and during the argument, one of the gang member pulled out a sawed-off shotgun and shot the man in his abdomen. Wearing a jacket, the phone was placed in the jacket’s pocket which miraculously worked as a shield, taking the brunt of the blast from the weapon. 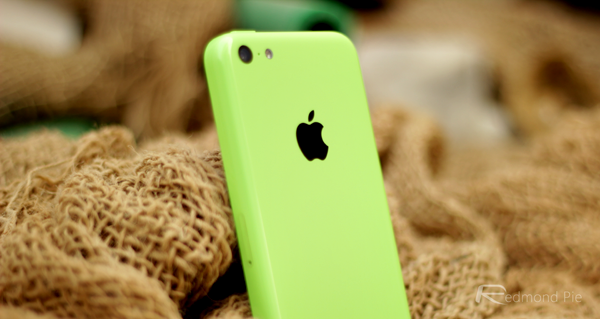 According to the Cheshire Police, had the phone not been there, the victim’s survival was unlikely given the close range. “Fortunately, the victim’s mobile phone took the brunt of the shot and, as a result of this, he survived. This is remarkable – had that phone not been in his pocket at that time he would undoubtedly have died.” 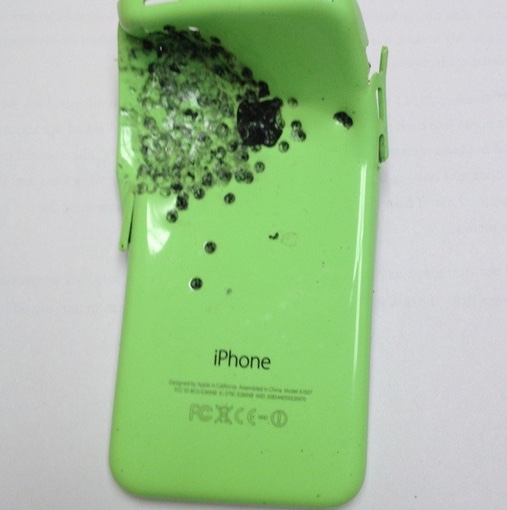 Ryan Duggan, a 19 year old has been found guilty of the attempted homicide, while the firearm was also recovered from a nearby bush with the spent cartridge inside. Duggan will be sentenced on the 10th of July. 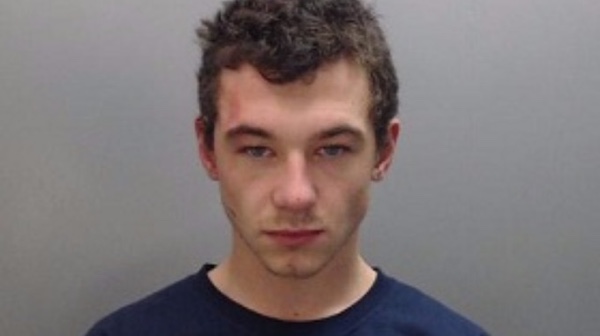 As for the unfortunate, but lucky-still victim, he did sustain injuries that will require treatment at the hospital including operations as well. However, while he makes good progress, rehabilitation will be required given the psychological impact such cases can have on victims with effects than can last a life-time as well.

The iPhone 5c has been long rumored to be succeeded by a new generation 4-inch iPhone amidst the launch of the upcoming iPhone 6s, but no real consensus has been reached thus far, with more trusted sources suggesting that such a phone will not be launched this year at least.