According to a new report, carriers across the world have received the next-generation iPhone for last-minute testing before the device officially begins being manufactured en masse. This follows many contradicting reports and claims that have surfaced over the last few days, which suggests that the next iPhone release might be imminent. 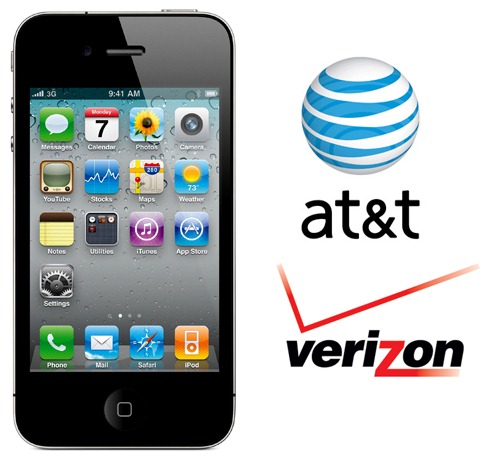 The news was broken by Charles Arthur, tech editor at the well-known UK publication The Guardian, on an opinion post. There, Arthur claimed he has sources that have hinted at “boxes” that have been shipped to carriers worldwide:

my carrier sources tell me that the boxes in which the new iPhone hardware is encased have been transported to carriers for testing. This is an important step in the release cycle for any phone.

Important indeed: in fact, this is one of the last, if not the absolute last, test that the iPhone 5 will go through before its mass manufacturing begins and is later shipped to customers worldwide. According to Arthur, the phones come enclosed in “black boxes” that are very rarely opened, and only by senior staff. Since the focus of most of the testing is merely to assess last-minute compatibility problems with the device’s connection to networks, very few people actually manage to see the device itself at this stage, or find out about its functionality unless, of course, they really need to know about it. Moreover, the device is likely enclosed in a different case to make it indistinguishable from the iPhone 4, if the next iPhone actually turns out to be different.

It’s very high security, as you could guess; my understanding is that barely anyone inside the carriers gets to open those boxes,

Of course, there’s no evidence of whether these mysterious black boxes that are finding their way to carriers actually contain the next iPhone, but since the iPhone 5 has been rumored to come out in about a month, what else could secret packages shipped by Apple with their content strictly locked down could be? It must be the new iPhone, folks.

Rumors of a next-generation iPhone have been ongoing over the last few months. While reports have been confusing at best, the iPhone 5 is expected to include several hardware enhancements, including a larger camera and better processing power, and perhaps slight design changes such as a larger screen. The device is expected to be an announced by Apple at a special event next month.