Google’s Google TV platform for smart TVs hasn’t really picked up yet because of the great number of issues and limitations that it has. It’s selling so poorly that Logitech slashed its Google TV set top box Revue’s price from $249 to $99 to get rid of unsold stock.

Because of its newer, much more cheaper price, though, it has gone from an unacceptable deal to an offer you can’t refuse (if you’ve got $99 to spare, that is).

Google showed off a major upgrade to the Google TV platform – Google TV 2.0 -which is based on Android 3.1 “Honeycomb”. That update for the Logitech Revue isn’t officially available yet, but those of you who are willing to experiment with a $99 device, can install Google TV 2.0 on their Revue by following our guide after the break. 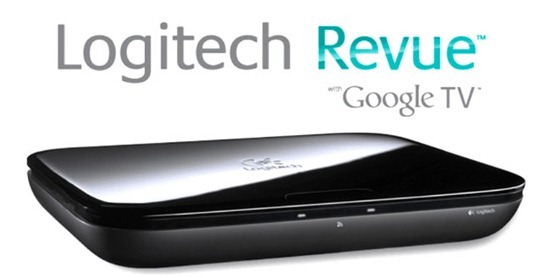 It’s a pretty easy guide to follow if you’ve done this sort of stuff before. Anyone who has rooted their Android phone or knows how to jailbreak their iOS device will fly through this guide with ease. Others won’t have a hard time either because, well, that’s what we’re here for: to make hacking around a child’s play.

How To Install Google TV 2.0 On Logitech Revue 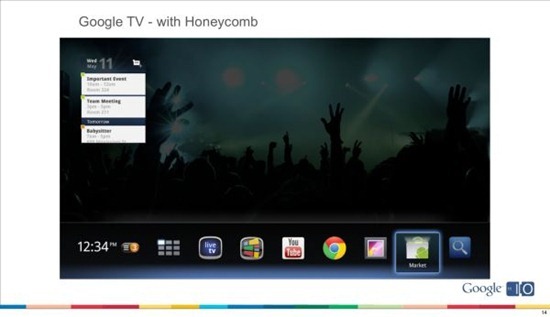 DISCLAIMER: The software is still in beta so expect bugs and crashes and general instability. Redmond Pie is not to be held responsible for any loss of data as a result of the malfunctioning of your Logitech Revue. You have been warned.

With that formality out of the way, here’s what you need to do:

Step 2: Copy the downloaded file to the root of a FAT32-formatted USB drive. By root, we mean directly in the USB without going into any sub-folder.

Note: If it isn’t formatted as such, you may do so by right click > format from its icon (on Windows, at least).

Step 3: Plug in the USB flash drive into your Revue and then completely unplug the Google TV device.

Step 4: Now, plug it back in and wait for a couple of seconds.

Step 6: The Google TV logo will now show up. Press the yellow FN key and the left arrow button (left of the OK button) on your Revue keyboard. You will now see a recovery menu.

Step 7: Apply update from sdcard:/update.zip. Your Revue set-top box will now install the update and reboot. Once rebooted, it will flash the new kernel along with the system files. Revue will reboot once again! Don’t worry, this is absolutely normal.

Step 8: The final boot up takes some time. You will see the Revue logo, then the Google TV logo and another logo of a grey TV over a red glowing ball. Be patient.

(via Android and Me)