According to a recent report, the “lost” next-gen iPhone 4G which was recently reviewed and ripped apart was likely the final thing which Apple was set to unveil this summer at WWDC 2010. The famed Apple critic John Gruber of Daring Fireball revealed that the barcode of the “lost” phone N90_DVT-GE4X_0493 indicates that this prototype was very late into the game. 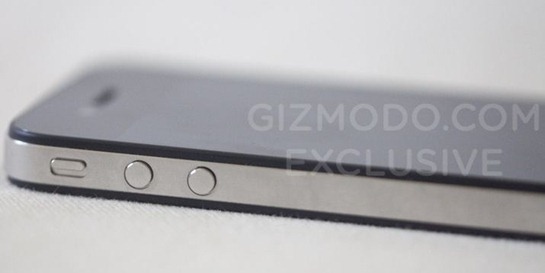 According to Gizmodo, one of the barcodes attached to the unit read “N90_DVT_GE4X_0493”. According to several sources (of mine) familiar with the project, “N90” is Apple’s codename for the fourth-generation GSM iPhone, slated for release this June or July. “DVT” stands for “design verification test”, an Apple production milestone. The DVT milestone is very late in the game; based on this, I now believe that this unit very closely, if not exactly, resembles what Apple plans to release.