The long-serving iPhone 3GS looked initially as though it might be left out in the cold somewhat with iOS 6, but if the latest iOS 6 beta 3 is anything to go by, the Cupertino company is determined to give the ageing device as much support as its possibly can.

When iOS 6 was first announced last month, it did look as though running a 3GS on the newer firmware would be a restrictive experience. A lot of the key iOS 6 goodies were added to Apple’s list of restrictions for the three year old device, meaning iPhone users wishing to enjoy iOS 6 to the max would need an iPhone 4S or iPad third-generation.

The iPhone 4 and iPad 2 also had one or two issues with the newest mobile operating system, but with the 3GS’ list including a sum total of eight omissive features, things were certainly looking down for the once market-leading handset.

Considering the fruit company still sells the device, it doesn’t look particularly good from a PR point of view, but with iOS 6 beta 3, Apple has cut that extensive list by a quarter, adding both Shared Photo Streams and VIP Mail to the iPhone 3GS.

Tim Cook’s outfit is said to be working on including some of the other currently constricted features, and although it’s something of a trying task given the significantly older hardware, it does make sense to try and offer users of the device as much of iOS 6 as possible – particularly given the fact it is still on sale. 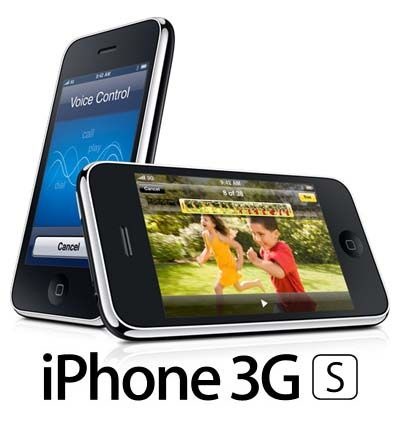 It’s unlikely the 3GS will offer a full iOS 6 experience, because the innards just won’t be up to it, but if Apple can manage to remove another two or three key entries from the list of unworkable features, the 3GS will still be able to participate in what will surely turn out to be its last supported firmware version.

The iPhone 4S and third-gen iPad are currently the only devices that’ll see a full-on, no-holds-barred iOS 6, although there’s little doubt the next iPhone will release at the same time as the new software. Furthermore, if the rumored iPad Mini device ever reaches fruition, there will be quite a roster of iOS 6-ready devices available to consumers this fall.