Apple’s next iPhone release will make use of the Qualcomm X60 5G modem with Samsung set to be responsible for building the hardware.

According to a new DigiTimes report, the 5nm X60 will offer an improved power efficiency as well as being physically smaller on the device itself. 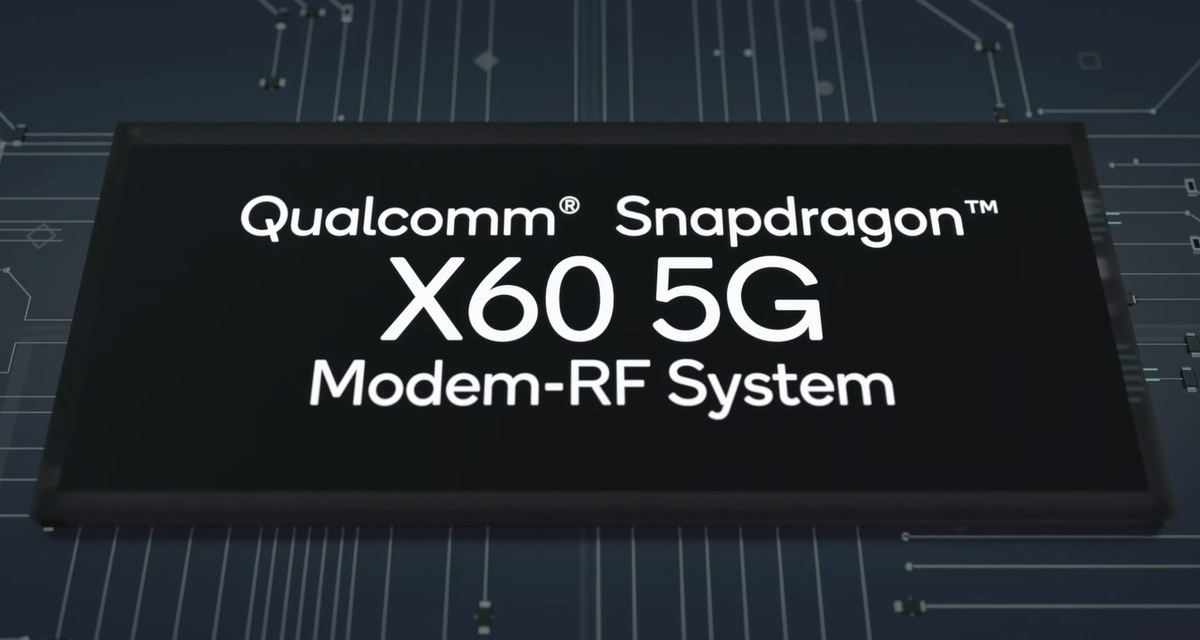 Beyond that, the ability to aggregate both mmWave and sub-6GHz bands simultaneously will allow for even greater data transfer speeds than were previously possible.

Qualcomm will continue to fabricate its next-generation 5G mobile chip, tentatively dubbed Snapdragon 895, at Samsung Electronics built using an upgraded 5nm process, but may switch to TSMC in 2022 using its 4nm process, according to industry sources…

The suggestion that manufacturing might switch to TSMC next year makes sense with the chipmaker already streets ahead of others in terms of making smaller and smaller chips. Apple is also working on its own 5G modems to replace Qualcomm completely with TSMC again set to be the manufacturer.

Next year will see Apple use the Qualcomm X65, however. The company says that this is the world’s first 10 Gigabit 5G modem, although that means little to people who can’t max out their existing connections right now. Infrastructure will need to improve considerably before that speed is useful to anyone.