Disney is the place of magic and the place of dreams, and that definitely ended in a magical ending for one family from Montana. The world-famous resort of making dreams come true has returned a lost iPhone 11 to a family, weeks after it sunk to the bottom of the Seven Seas Lagoon.

Like many others around the world, Lisa and Jacob Troyer took their daughter to Disney World in order to try and make her dreams come true to spend some time in what is often said to be one of the happiest places on earth.

The weather was beautiful in Florida. The magic was well and truly alive in all of Disney’s parks. And all of the themed characters were dotted around to welcome the family and make the little girl’s dreams come true.

But then disaster struck. Lisa’s brand new iPhone 11 managed to make a run for it by falling out of her bag and falling to the bottom of the murky Seven Seas Lagoon. That’s not somewhere that you can just dip your hand in to recover it so by all intents and purposes, that iPhone 11 was lost and cursed to rot overtime at the bottom of the Lagoon. To compound matters, the event occurred late at night during a Halloween party at the resort, meaning that the chances were slim-to-none that the hardware would be recovered.

Now, almost two months later, and after several attempts by Disney to contact her, the magical visit has had a magical ending with the iPhone 11 actually being returned to its rightful owner. And yes, believe it or not, Apple’s iPhone 11 is actually entirely functional, even after floating through the murky waters of the Lagoon for close to eight weeks. Lisa Troyer was able to access the device and retrieve some photographs from it and actually use the device as normal – once the sand and algae had been removed from the device and the accompanying case, of course. 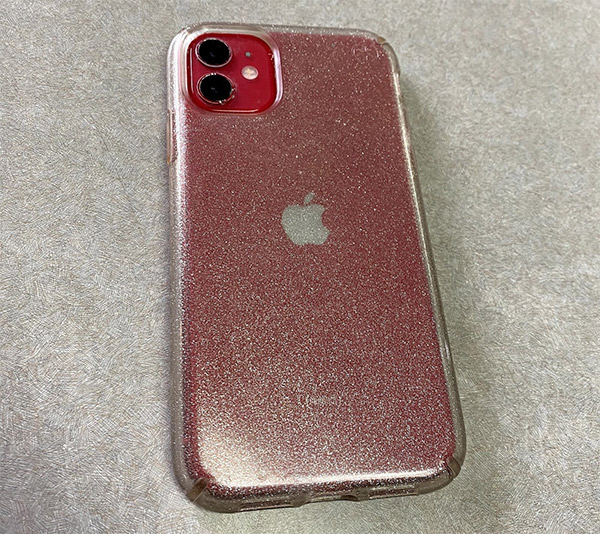 Lisa felt the need to share this marvelous story with Apple CEO Tim Cook who took the time to thank her for letting him know about the miraculous journey of the device. We definitely don’t recommend putting your own iPhone 11 to the test but it’s comforting to know that the magic of Disney managed to keep this particular device safe.