Apple today announced the iPhone 11, iPhone 11 Pro, and iPhone 11 Pro Max and we’re still learning all of the nitty-gritty details. One of those details is the new U1 chip that appeared on a slide during the announcement. Apple has now added an explainer to the iPhone tech specs page, too.

According to the page the new U1 uses Ultra Wideband technology to allow the new handsets to “precisely locate other U1-equipped Apple devices.” That ties into a product announcement that we expected, but never came – Apple’s Tile-like tracking devices. 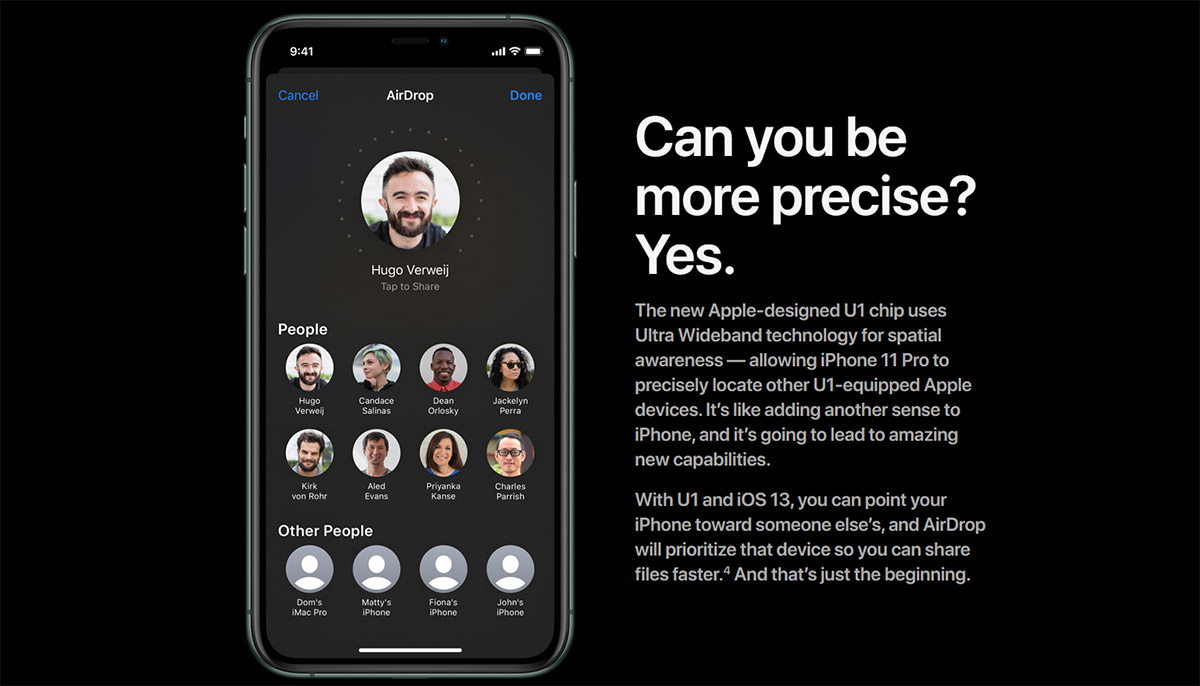 Those trackers were expected to be announced alongside the new iPhones and the U1 chip had previously been leaked as the R1 or Rose chip. It appears that it did indeed exist and it can be found in all of Apple’s newly announced iPhones. But the trackers that take advantage of the chip are nowhere to be seen.

With the Apple event now over attention turns to the next. The smart money is on another event being held to announce the iPad Pro updates we’ve been hearing about. It’s possible Apple will announce the trackers then, especially if new Macs are also announced with similar U1 chips inside.

The U1 chip, along with the unannounced trackers, will allow Apple devices to be located even when they do not have an internet connection. There is also the suggestion that an AR element will be involved, too. 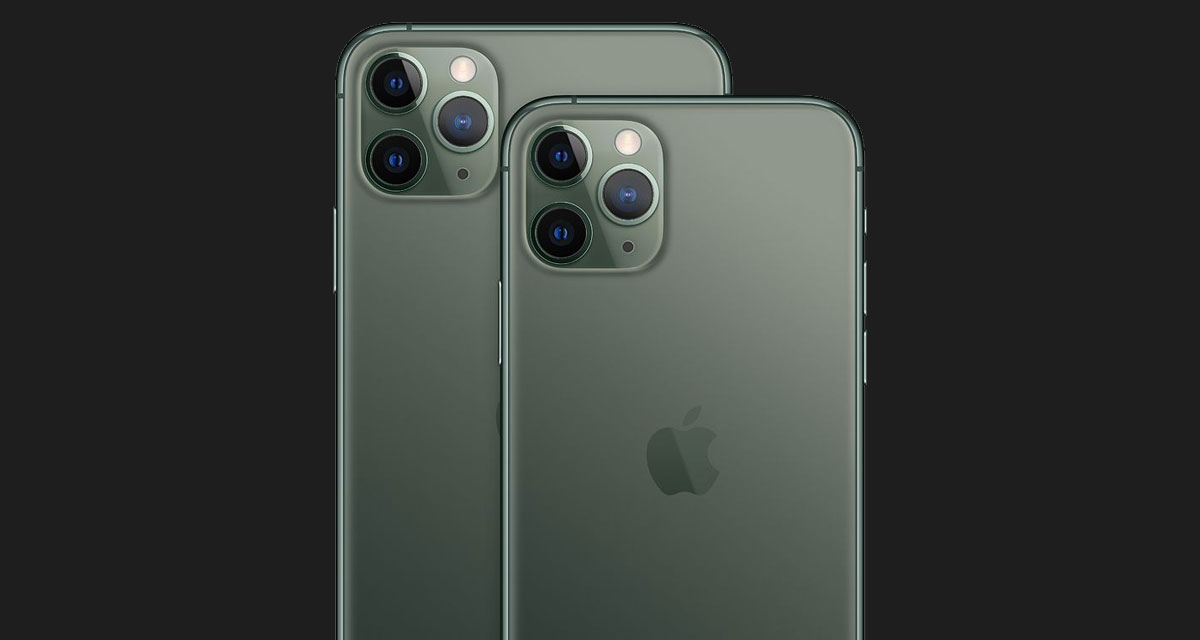