iPadOS 16 Final Download IPSW, OTA Profile Release: Where Is It?

Looking for iPadOS 16 final download IPSW links and OTA profile? Here’s what happened to its release.

Apple’s iOS 16 update is now available for people who want to download and install it on their iPhone, but whereas iPadOS updates normally arrive on the same day, that isn’t the case this time around. You’re going to have to wait a little while. 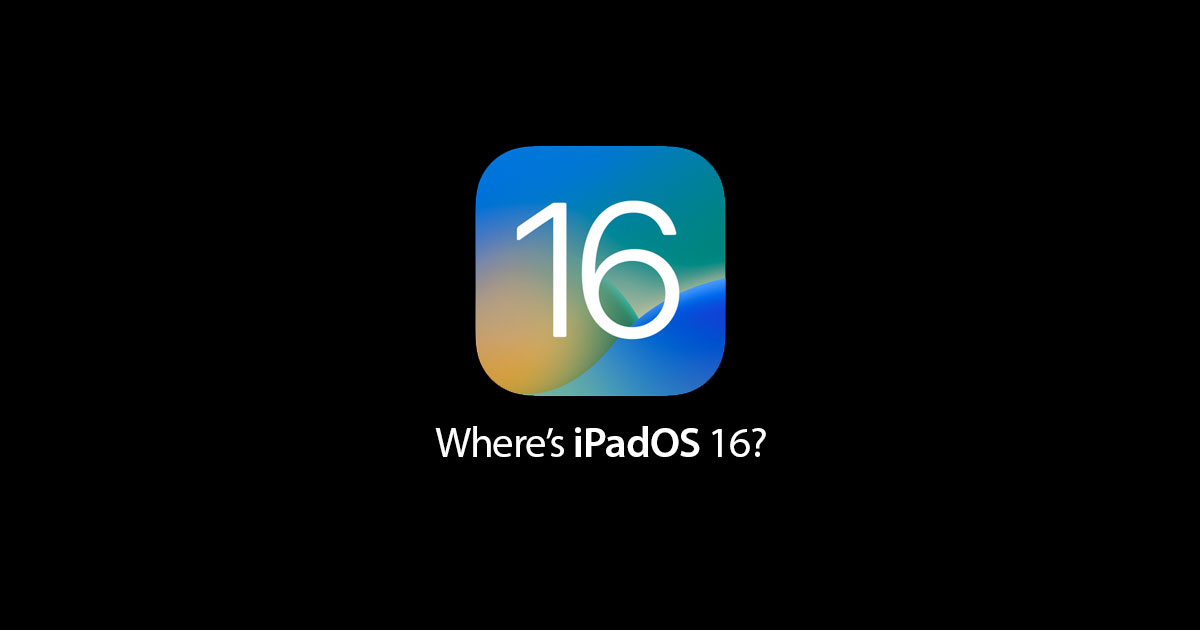 Apple first announced iPadOS 16 alongside iOS 16 in June and it was originally expected that the updates would release at the same time.

Apple later confirmed that the iOS 16 update would be available from September 12, but the iPadOS 16 update is going to come next month — October — alongside the macOS 13 Ventura update instead. Those looking for watchOS 9 and tvOS 16 got their updates on September 12.

The reason for this isn’t 100% clear, with Apple only confirming that the iPadOS 16 update will not arrive until October. However, various reports have suggested that Apple has delayed the update from its original September release window due to issues with Stage Manager.

Stage Manager is a new feature that allows people to multitask using apps and windows for the first time, but early beta reports suggested that the feature was poorly implemented.

Things improved in subsequent releases, but it’s thought that Apple wanted to spend more time getting things right — and thus, the update was delayed for a month to allow more work to be done.

Hopefully the delay will be worth it, and while we don’t have a release date for when iPadOS 16 will arrive, we do know that it will be in October.