iPad mini 2 Will Feature Touch ID And Will Come In Gold, According To New Set Of Leaked Images

With the iPhone launch now, to all intents and purposes, out of the way, attention has quickly begun to turn to the iPad 5 and iPad mini 2, both of which are expected to be in line for some significant changes at some point next month. While it is widely assumed that the full-size Apple slate will take on a more iPad mini-esque form factor, the smaller of the two slabs is also in line for a few respectable upgrades of its own, and a new leaking of the iPad mini 2’s shell via a Chinese site appears to indicate that we’ll be seeing both the Touch ID fingerprint sensor and the popular gold color configuration.

Ever since the iPhone 5s was announced, speculation has indicated that the iPad range would be treated to many of the same components, and with Sonny Dickson also recently chiming into the debate by unofficially confirming Touch ID for the iPad mini 2, these new and exciting features are apparently not just reserved for the flagship Cupertino smartphone.

The leak, as you can see, shows the iPad mini in the same champagne gold color configuration as the iPhone, and having seen similar leaks before, we’d probably go as far as to say that the iPad mini looks even better than the iPhone 5s with that new finish.

Dickson, an individual normally spot on with Apple analysis and prediction, also believes that the iPad mini 2, as well as the iPad 5, will both be powered by the all new 64-bit A7 chip and M7 coprocessor combination, as per the iPhone 5s. The larger iPad, it is claimed, will ship with 2GB of RAM, while the second-gen mini will arrive with 1GB. 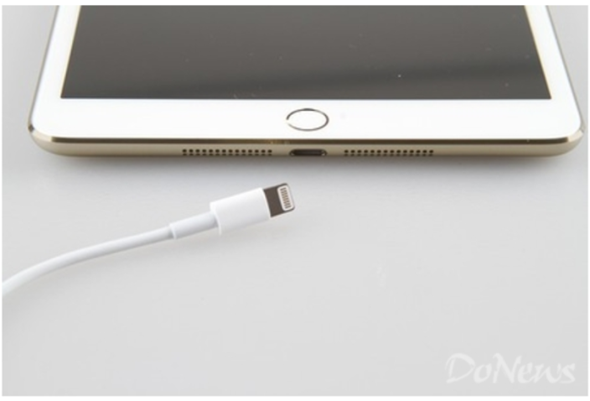 There has also been a bit of a to-do regarding whether the iPad mini 2 will pack a Retina display. Certainly, if Apple is planning to go to town with gold color options, fingerprint sensors and 64-bit processors, one would hope that a sharper display would be a given, but we’ll have to wait a bit longer for some more concrete evidence before getting too excited about the prospect of this occurring. 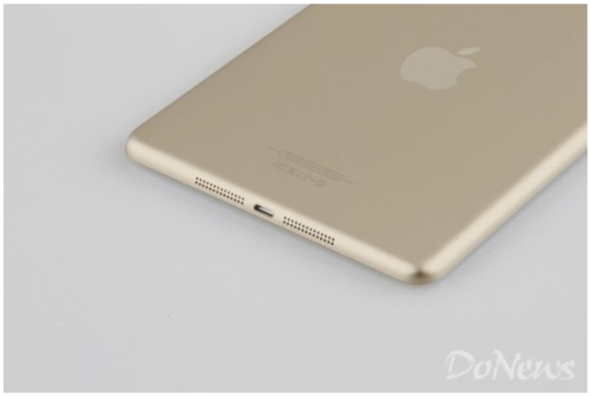 Still, if the iPhone 5s’s release is anything to go by, gold iPads will likely sell like hot cakes, and although the iPad range never sells in the same vast quantities, it will be interesting to see if Apple can cope with that early demand.