It’s widely expected that the next-generation iPad will be unveiled at an event in the month of October, but information is still relatively sparse on what they could have in store for consumers from a specification point-of-view. We have seen multiple supposed leaks this year that suggest we could get a new form-factor with the iPad 5, but today’s is the most telling yet, suggesting that the world’s most popular tablet could be following the various color routes of the new iPhone.

Before we all get excited – or down in the dumps depending on your opinion on the iPhone situation – it doesn’t look like we will be getting a range of brightly colored iPads which would follow the iPhone 5c’s lead. Instead, the newly leaked images reportedly show the fifth-generation iPad adorned in a Space Gray tone that looks as stunning on the 9.7-inch device as it does on Apple’s 4-inch smartphone. We have been involved in this business for long enough now to appreciate that not everything is as it seems, but the consistent size and frame of the device when compared to other leaked images, as well as the reputable nature of the source, suggest that this one could be genuine.

The purported existence of a Space Grey fifth-generation iPad will undoubtedly open up discussions about whether or not we will see a Silver and Gold version to accompany it. Opinion seem to be split on the recently released Gold iPhone 5s, but although it has come in for a fair bit of criticism, it was the first model to completely sell out worldwide. Of course that has a lot to do with the heavily reported lack of inventory availability of that particular model. 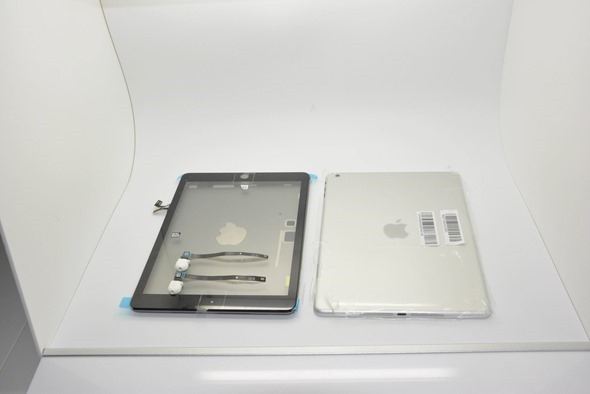 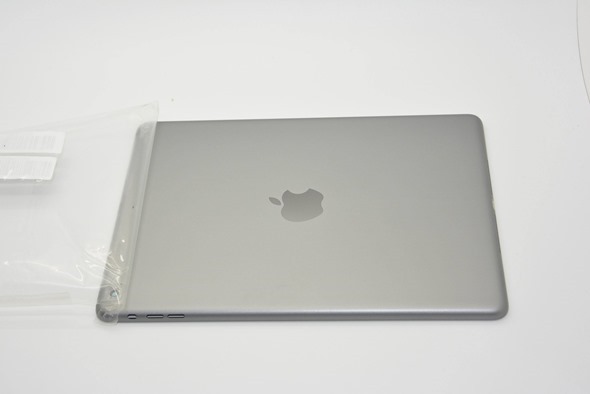 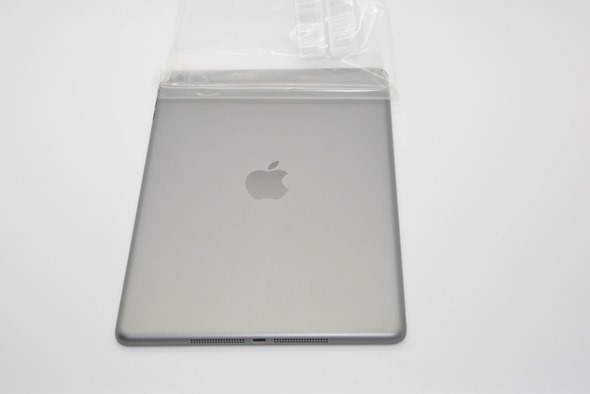 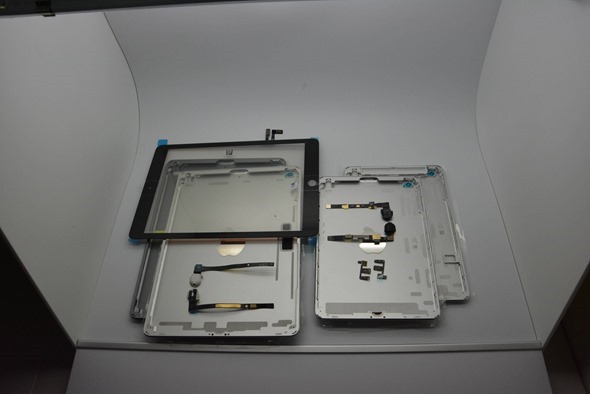 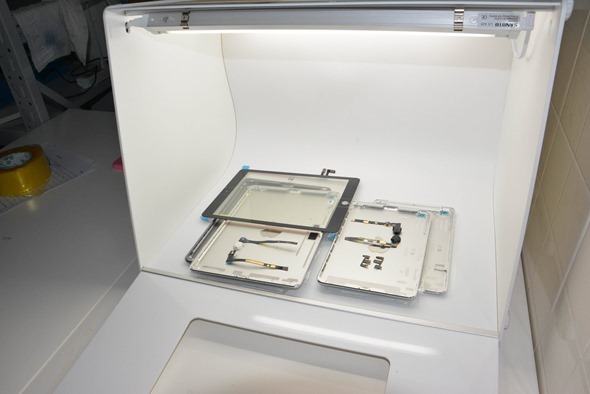 Recent iPad related leaks have managed to whet our appetites for what is to come in the tablet space. The current model iPad mini seems to have serious issues on a performance level when it comes to running the recently released iOS 7. It’s highly likely that next month’s iPad event will feature more than one model device, but the mystery remains about whether or not Apple will actually integrate any of the iPhone 5s color options or technology into the slate.