iPad that Runs Android. Sort of

Chinese are known for making clones of the Western products, especially of the popular electronics and digital devices which comparatively cost less than the original products.

Earlier, we reported about an iPad clone which was available in China even before Apple iPad was released in US. Same is the case with Chinese “iPhome 4G”, which is a copy of the next Apple iPhone and is now available in China for one third of the price. 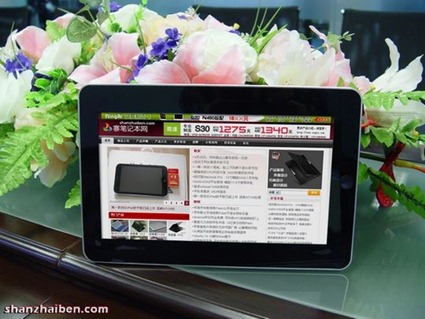 Here is a another look at it. 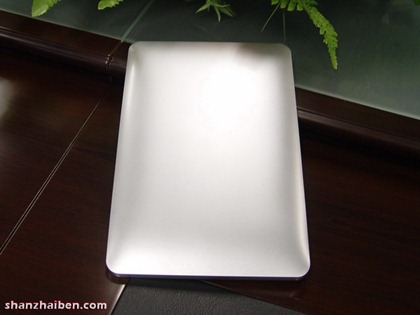 We, at Redmond Pie strongly discourage buying counterfeit products as it hinders the end-user experience in a bad way. Nothing can be compared to the original thing, it provides proper functionality and the experience which one would expect. Just spend those extra Dollars on an original Apple iPad instead, it’s worth the investment. [via CrunchGear]