There have been a number of rumors surfacing over the last few weeks pertaining to Apple’s iPad Air 3 tablet. A leaked design drawing made its way into the public domain last week suggesting that the iPad Air 3 could feature a number of design amendments over the iPad Air 2. There’s no guarantee that the drawing comes from genuine and legitimate sources, but the fact that we are now seeing third-party case leaks that echo the inclusions in the leaked image give us an indication that we will see a new iPad Air in the coming months that packs all of the features outlined in the early-stage drawing.

A number of third-party manufactured cases intended for the iPad Air 3 have started to appear online. It’s likely that these cases have been designed and manufactured based on the leaked document that we were privy to last week, meaning that those in the business of producing accessories for future devices have enough confidence in the design to invest resources into manufacturing products for it. The cases carry a definite match for the features and improvements that were shown off in the design drawing. 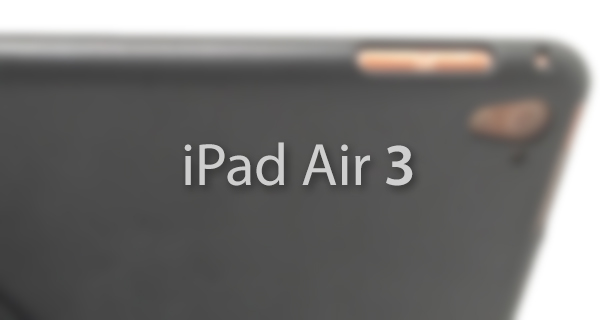 In line with the leaked design drawing, these cases contain a number of cutouts built into them to accommodate the iPad Air 3’s rumored four speaker design. There’s also a very prominent teardrop shaped cutout on the rear of the case that would house the rear mounted camera module and LED flash that sits below it. 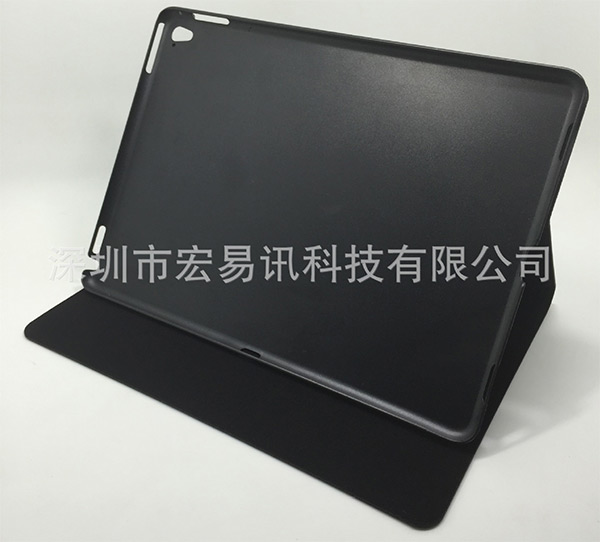 One of the cases also shows off a cutout sliced into the left side of the accessory that would presumably match the location of the speculated Smart Connector that, like the one in iPad Pro, would be used to allow smart accessories to be connected directly to the new iPad Air 3. It’s worth noting that not all of the cases feature that cutout. 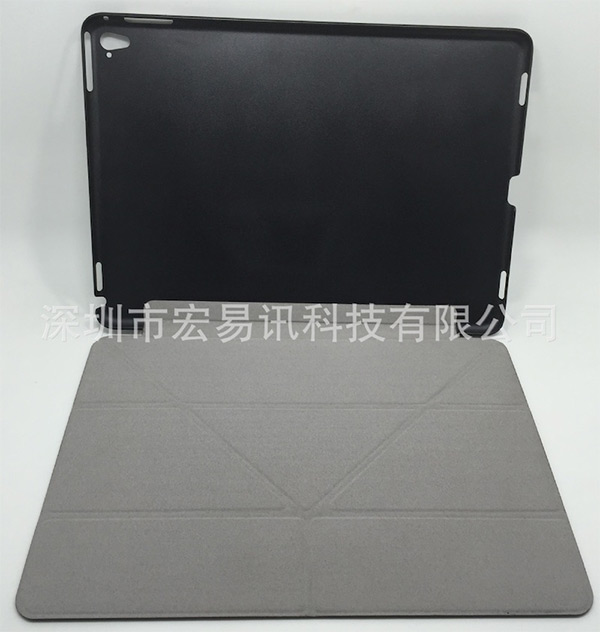 We do of course need to take the leaked design drawing and associated cases that have been manufactured from it with a pinch of salt until we see something more “official”. The listed cases are selling for around the $3-4 each mark when purchased in a quantity of 500 for resale. We certainly aren’t dealing with the high-end case market here so the possibility exists that these could be “best guess” productions rather than based on official specs from Apple.