Apple has brought back its “Shot on iPhone” campaign that was originally introduced last year with the iPhone 6. The concept has certainly been deemed to be successful in promoting the camera capabilities of the iPhone, and has therefore been relaunched to help promote the similar capabilities of the iPhone 6s and iPhone 6s Plus. Fans of mobile photography will be delighted to see the campaign make a reappearance, especially considering it features 53 gorgeous images that have been collected from a total of 41 professional and amateur photographers around the world.

The underlying promotional aspect of the campaign may remain consistent with last year’s efforts, but this time around Apple has chosen to focus on a more linear subject matter. Last year’s “Shot on iPhone 6” campaign featured a wide array of subjects, ranging from stunning landscape shots to extreme close-ups of people and objects. All photos had been selected to highlight varying capabilities of the iPhone 6 camera. This time around, for the iPhone 6s, Apple has chosen to pay close attention to portraits captured in everyday moments that a lot of us can relate to. 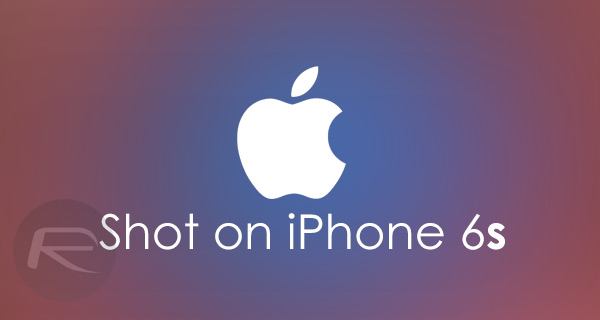 It seems that Apple has also been trawling social media and photography sites to find the perfect content to include in the promotional campaign. One of the featured photographers in the “Shot on iPhone 6s” campaign is Erin Brooks. She had originally published a portrait of her three-year-old daughter on her Instagram feed. The photo had been shot using the iPhone 6s and edited using the extremely popular VSCOcam app. An interview highlighted just how out of the blue the contact from Apple was:

I honestly couldn’t believe that they contacted me. Photography for me, has been a huge creative outlet. It has taught me so many things about telling a story with an image, capturing someone’s personality, and it helped me move out of my postpartum depression… Taking photos of my daughters, and their blossoming connection of sisterhood, helped me get well. I started to notice the pure beauty of my life, and connect with it, and with them, on an even deeper level. 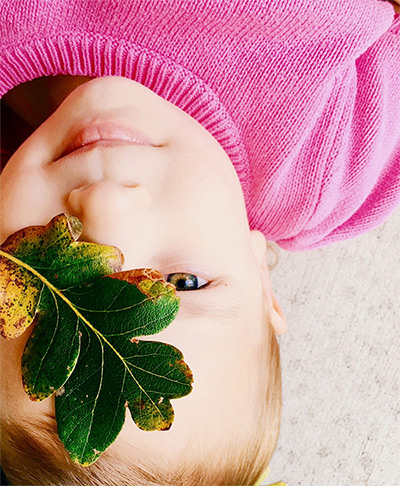 The use of photography to help her progress past a low point in her life is a perfect partnership for what Apple is trying to convey with these campaigns. Apple has always tried to make an emotional connection with technology users across the word, something that is extremely evident through its consistent attempts to promote the benefits of personal photography. The campaign itself will ultimately be featured on billboards in 85 cities in 26 countries starting right now.