As part of a campaign to promote the world’s "most popular camera," Apple has launched an overhaul of its official website to showcase some stunning world photography captured solely using the powerful iPhone 6 camera. The beautiful homage to the iPhone 6 is not only intended to highlight the power of the camera module that ships with Apple’s latest smartphone, but also illustrate the variety of photos taken by its users as well as share some tips and tricks on how to capture beautiful images using some of the App Store’s finest third-party photo and video apps.

The stunning set of images that make up the "Shot on iPhone 6" gallery have been captured by various users spread across the globe. Photos are showcased from countries such as the United States, Mexico, Thailand, New Zealand, China, South Korea, Australia and manage to give a unique insight into some of the most remarkable areas of natural beauty that those countries have to offer. It’s also worth noting that not all of these stunning photos have been churned out using just the native Camera app. A number of the showcased photos have been enhanced or had filters applied to them using popular offerings such as Camera+, Photoshop Express and Snapseed as well as shared globally using Instagram and other social networks. 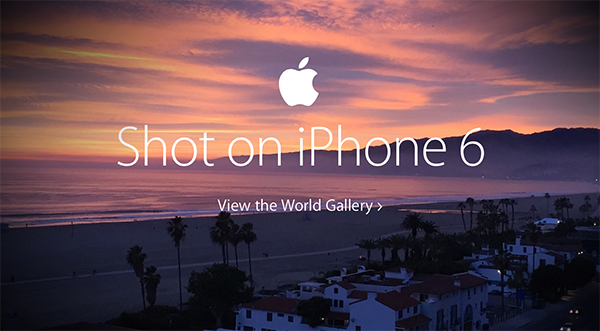 People take incredible photos and videos on iPhone 6 every day. And here are some of our favourites. Explore the gallery, learn a few tips and see what’s possible with the world’s most popular camera. – Apple

Each snap is accompanied by the name of the featured photographer, the location where it was captured and a small Apple-included snippet about what is actually being seen in the image. In addition to that information, Apple also included an "Apps used" section alongside each photo to give an insight into the software that was used to either capture, enhance or share the image – much to the delight of third-party app developers, we would imagine. 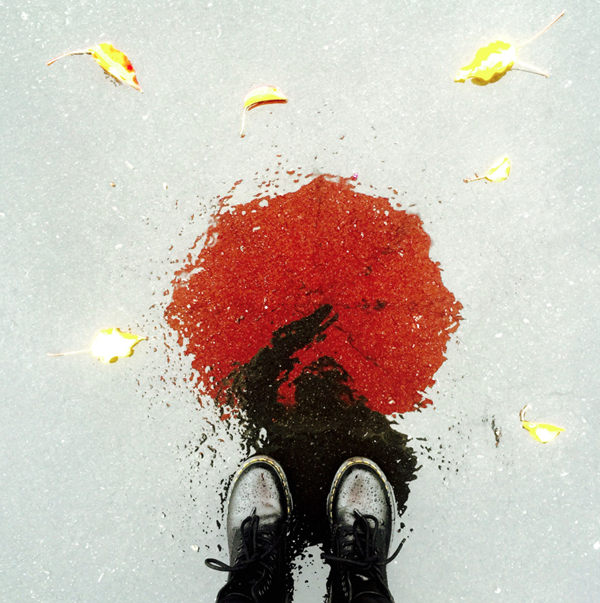 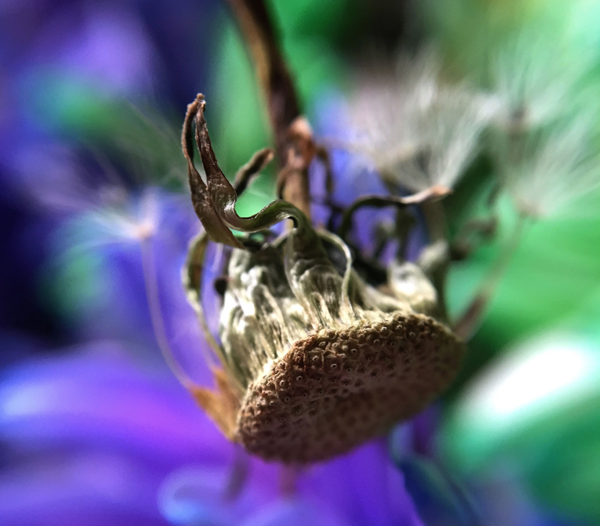 It also appears that the website in its current form is only the beginning of what Apple has planned for this particular campaign. And we’re expecting that the Cupertino company will roll out similar campaigns in the days and months to come, and we’ll keep an eye out for them.

You can check out the whole curated gallery by pointing your Web browser to: apple.com/iphone/world-gallery/