According to a new report, Apple plans to launch the Apple Watch with a power saving feature called ‘Power Reserve’ which will significantly boost the battery life on the wearable. More details to follow right after the break.

The Apple Watch has plenty of functions and features to offer, and while the details may be obscure at best for now, there’s no doubt that the smartwatch will be quite a power hungry gadget despite Apple claiming that it will be able to last through the entire day, with users needing to charge it every night, as they would charge a smartphone, but this is one area everyone was hoping Apple would have cracked a solution for by now.

Understanding that there will be times when users will be unable to recharge their Apple Watch, the tech giant has thrown in the ‘Power Reserve’ mode, which basically cuts off all non-essential functions on the watch, similar to the Battery Saver mode in Android 5.0 which helps significantly increase the battery life at the cost of processing power and other major features. Similarly, in the case of the Apple Watch, the wearable will be reduced to a standard digital watch where users will only be able to see the time.

Apple has reportedly ditched quite a few other health trackers and sensors as well for tracking blood pressure, stress and more. Such features were obviously more taxing on the battery and Apple had to go with the more prevalent features found in the competition. With Apple clearly stating that the Apple Watch can endure a day’s worth of use with all features functioning, the Power Reserve mode remains an unannounced feature for now and it remains to be seen if this would also cut power to any connection with your iPhone as well for incoming notifications as simple as texts and incoming calls. I personally believe this just might be the case given the power consumption of simply keeping the watch paired to your iPhone, but that’s just my opinion. 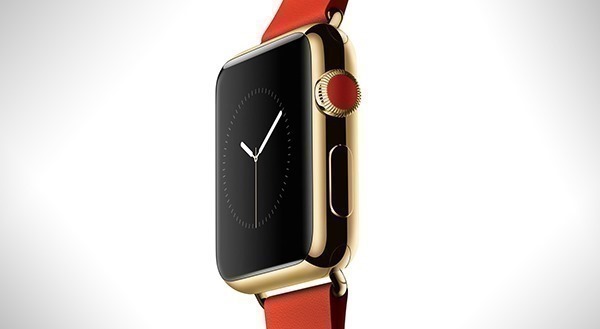 Apple is all set to shed light on further details of the Apple Watch at its press event on the 9th of March, where we are hoping the company would also be announcing a launch date for its new wearable.