Airmail, the popular email app on Mac OS X, has today made the jump from Mac App Store to iOS App Store. Currently available for iPhone and Apple Watch only, the app costs $4.99 with support for iPad coming in near future. Here’s what sets this app apart from other mail apps on iOS.

Let’s face it, Apple’s stock Mail app on iOS lacks the power and features for most people’s email needs, who henceforth make use of third-party apps like Microsoft’s Outlook, Google’s Inbox, and many more. While all these apps are great, but those who are already enjoying the Airmail experience on their Mac, would find the installation of Airmail on their iPhone a no-brainer, which is largely owed to the fact that the app offers support for iCloud sync. This means that the Airmail preferences set on Mac will be reflected on the iOS version of the app as well, and vice versa. 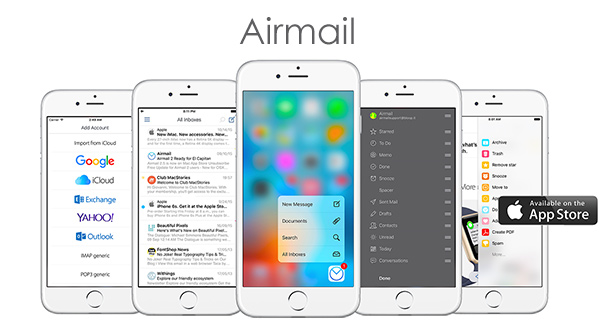 Like the desktop version, the iPhone app has all the usual customization tools, be it for features, or tweaking the appearance of the app. Airmail also sports the very handy ‘snooze’ feature which lets you snooze your emails for a later time. Best of all, the app carries an impressive portfolio of support for third-party services such as Google Drive, OneDrive, Dropbox, etc for attaching files. More so it also adds app extensions supports for opening web-links with third-party web browsers such as Chrome, Firefox, etc. Support for Safari View Controller is also included. 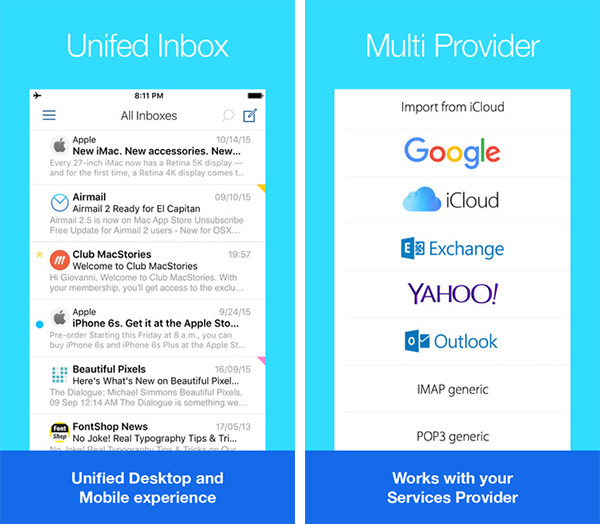 The developer has also added the ability to send content to different productivity apps such as the stock Calendar and Reminder apps, and even some third-party apps such as Pocket, Wunderlist, Omnifocus, etc. All these extensions and support for interfacing with different apps definitely gives Airmail an edge over the competition. 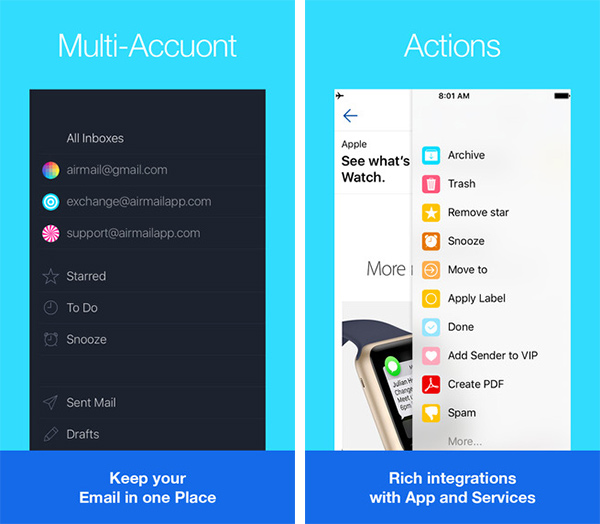 Airmail for iOS has been built to utilize the Quick Actions and Peek and Pop gestures introduced as part of the 3D Touch experience on iPhone 6s and iPhone 6s Plus, thereby allowing users to swiftly get in and out of emails. There’s also an app for the Apple Watch which brings in support for “glance and interactive notifications”. 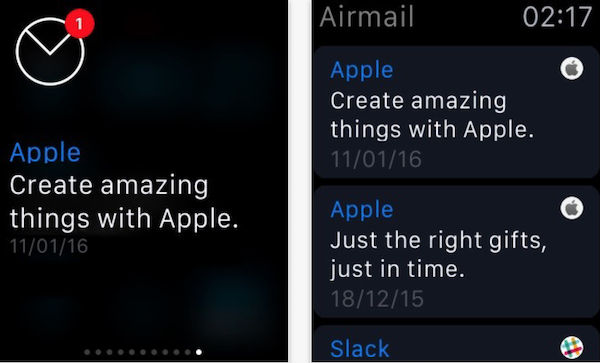 Airmail app for iPhone and Apple Watch can be grabbed from the App Store right now for $4.99.

(Download: Airmail for iPhone and Apple Watch from the App Store)