A few weeks ago, we reported that Comex, author of JailbreakMe, was working on a fully untethered iPad 2 Jailbreak. After two weeks of radio silence from the developer, what seems to be JailbreakMe 3.0, with support for the iPad 2, was leaked by one of the private beta testers. Here’s how to get it. 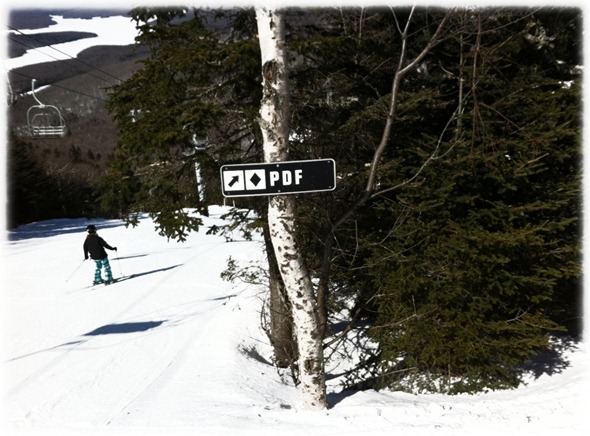 All you’ll need is an iPad running iOS 4.3.3 or under (iOS 5 isn’t supported yet) and an Internet connection. No computer is required for this jailbreak.

(Based on the video embedded below)

Step 1: Launch Mobile Safari and navigate over to the URL as shown in the video.

Step 2: Once you’ve done that, Safari should automatically close, that’s completely normal. You should now see a Cydia icon on your Home Screen, with a progress bar, much like any other official app while it’s downloading.

Step 3: Once the Cydia icon disappears, reboot your device. Once it powers back up, which could take a little bit longer than usual, your iPad 2 should be jailbroken.

Check out the following video for more information:

Important Disclaimer: These files weren’t officially released by Comex, and could therefore be completely fake, or even harmful. There’s nothing stopping this from being an elaborate scheme to distribute malware. Therefore don’t ask for the direct links to the files as we wont be sharing them. If you want to play it safe, do not apply this jailbreak just yet and wait for the official version, which should be available at JailbreakMe.com. Use this method at your own risk. We at Redmond Pie haven’t tried it, and wont recommend you to try it either.

JailbreakMe, which first became available in 2007, is by far the easiest way to jailbreak an iOS device. Since its inception, it relied on a PDF exploit in Mobile Safari, much like it does today. As other jailbreak methods became more and more complicated, JailbreakMe has remained as simple as opening a PDF document. 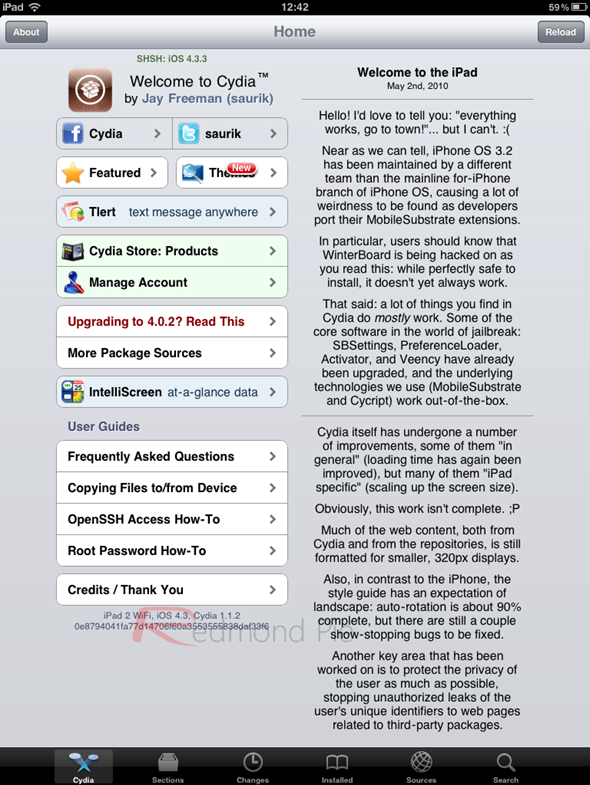 UPDATE 2: Links to 4.3.3 PDFs for iPad 2, which were posted on two different mirrors, have been taken down.