Distracted by Apple Watch, iOS 8 and rumors of more big products in the pipeline, it’s easy to forget the small matter of CarPlay, Apple’s in-car flavor of iOS, which first rolled onto the scene early last year. A number of manufacturers, both of automobiles and aftermarket infotainment systems, have been quick to jump on the bandwagon, and despite its relative infancy, the feature does function rather smoothly at its current duration. Today, Apple pushed a pre-release beta of iOS 8.3 – this in spite of the fact that iOS 8.2 is still at beta stage – and while the Cupertino company has yet clarify the changes therein, we do know that it arrives with support for wireless CarPlay, two-step verification for Google accounts, tweaks for emoji support and more. 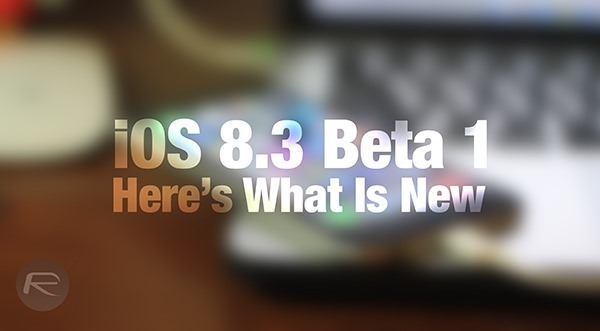 As far as peddling the idea of seamlessness and harmony between products, the support for wireless CarPlay is quite a significant step. After all, many of us have been hooking devices up to in-car head units for quite a while now, and whilst CarPlay was exciting upon its announcement back in 2013, it has hitherto been hindered by the necessity of a Lightning cable. 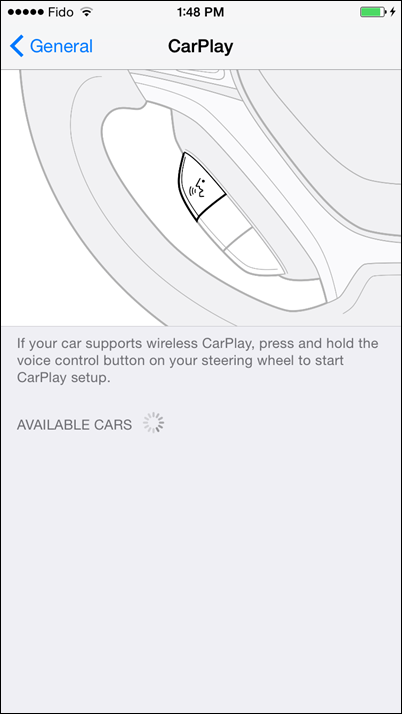 In one sense, we can breathe a sigh of relief that wireless CarPlay has finally emerged, although with iOS 8.2 not expected to manifest itself for a few weeks at least, it could be a couple of months before the end user gets to experience the new-found wireless capabilities.

First unveiled as ‘iOS in the Car’ back at 2013’s Worldwide Developers’ Conference, CarPlay has enjoyed strong support from a number of big-named car manufacturers ranging from the high-end Ferrari to the more widely-used brands such as Volvo. With Pioneer leading the way as far as aftermarket options are concerned, CarPlay is quietly gaining traction almost unnoticed, although whether all license-holding iOS users will see it as a necessity remains to be seen. 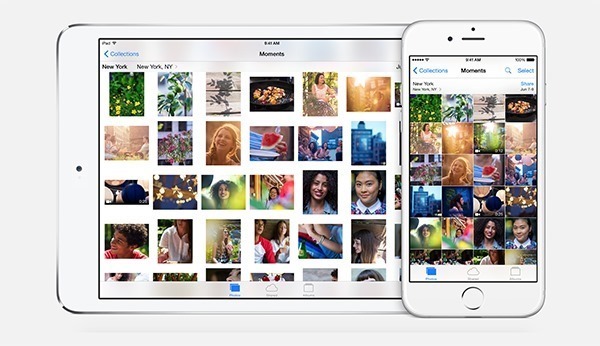 As per an early look at iOS 8.3 beta 1, iCloud Photo Library is no longer in beta. This would infer that it’s ready for prime time, and that any lingering bugs will have largely been dealt with. 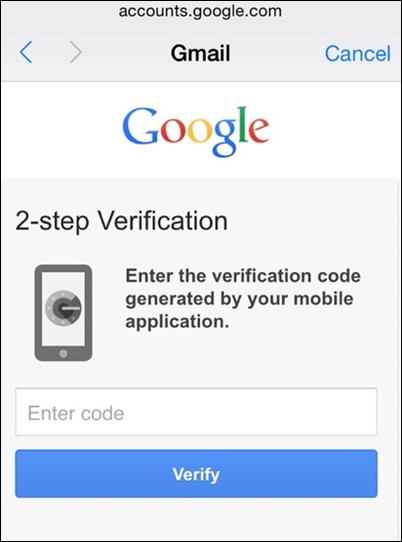 Security and privacy are two elements of the Digital Age that will remain subject to constant scrutiny, and in order to shore up user defense against intrusion, iOS 8.3 adds two-step verification support for logging into Google accounts. 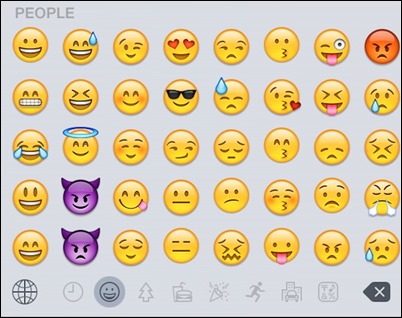 First alluded to in OS X 10.10.3 beta that trickled out late last week, Apple is clearly working on enhancing emoji support looking ahead. In iOS 8.3 beta 1, emoji characters are categorized into neat lists, and although while OS X 10.10.3 included traces of a skin tone-tweaking tool for the ‘people’ emoji, there’s no such evidence of that here.

If you’re a developer then you’ll be pleased to learn that iOS 8.3 beta brings forward a ton of fixes to CloudKit and iCloud Drive in the performance and bug fixes department.

Last but not the least, iOS 8.3 beta adds initial support for Apple Pay for China UnionPay.

Just what else iOS 8.3 beta 1 has in its locker, only time will tell. Like a large portion of the blogosphere, we’re currently having a look into the newly-released software, and should anything newsworthy appear, we’ll have it covered here.

Similarly, if you’re snooping through the iOS 8.3 beta and spot anything notable, do drop us a comment via the usual mediums below!