Yesterday, Apple rolled out OS X 10.10.3 beta download, the next big desktop update that, among a couple of minor changes, will bring an all-new Photos app to the fore. Being the focal point, much has been made of the Photos revamp and its replacement of both iPhoto and Aperture, but after some digging into the new software, it’s not the only perk of this impending update.

Emoji, for better or for worse, is a major part of the modern conversation, and while there are already many options for those occasions where words just aren’t enough, many have decried the lack of variety of the current roster. 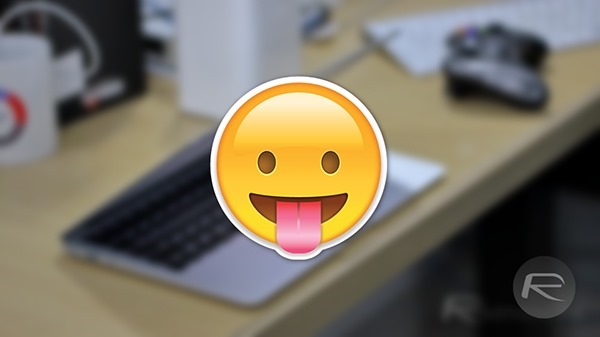 As the Unicode Consortium continues to increase the number of the standard emoji bundle, MacRumors has found that OS X 10.10.3 includes a number of improvements of its own in this regard. Users may be able to customize emoji, adjusting skin tones on the ‘people’ characters, and although said feature doesn’t look completely finished yet as per MacRumors’ screenshots, it would be nice to see the polished final product make it to the public build.

A skin tone modification feature would give users more jurisdiction over how they use emoji and, in turn, interact with one another. Since it’s unfinished, though, it’s hard to get too excited or carried away about it, since Apple, like many software developers, has a tendency to process ideas before quickly dropping them pre-release. 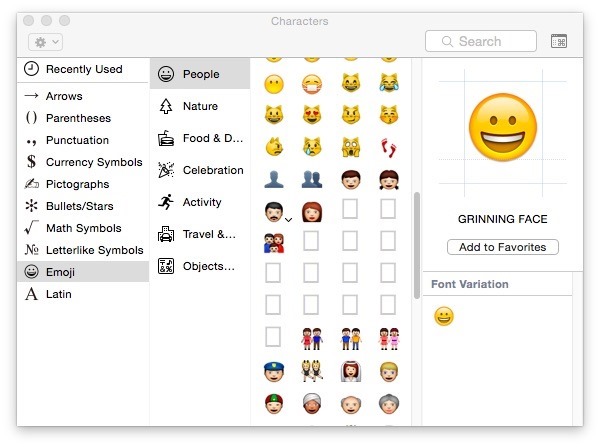 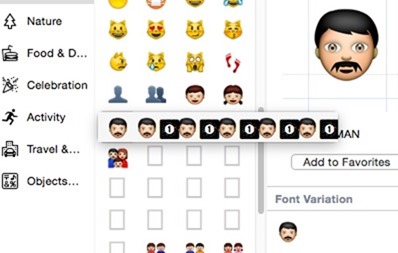 The Photos app, meanwhile, which is already being showcased on Apple’s official website as we speak, will also arrive as a part of OS X 10.10.3, expected to arrive at some point in the spring. With Apple being preoccupied with several other imminent launches, including the small matter of Apple Watch and its accompanying iOS 8.2 software bump, it’s a fairly busy period for Tim Cook’s firm. But if the beta seed is anything to go by, OS X 10.10.3 looks close to being ready for the masses, and as such, we’ll be keeping our eyes and ears peeled for any further info on its release.

Would you welcome the introduction of custom emoji with OS X 10.10.3? Or do you believe that enough options are already available? Share your thoughts in the comments section below!