iOS 7 has just been released into the wild, and even though it has been a smooth ride for the majority of iPhone, iPad and iPod touch users, it hasn’t been without the usual spate of bugs and teething issues. Following on from the earlier reports that the folders-in-folders trick was still in business – something we thought Apple had blocked with iOS 7.1 – it now looks like the very same technique can be utilized to hide certain apps completely.

Folders-in-folders, or nested folders, could be achieved on iOS 7.0.x by following a very simple couple of steps, and although Apple had apparently put an end to things with iOS 7.1, it quickly became apparent that the hack was still alive, albeit with a little more leg-work. 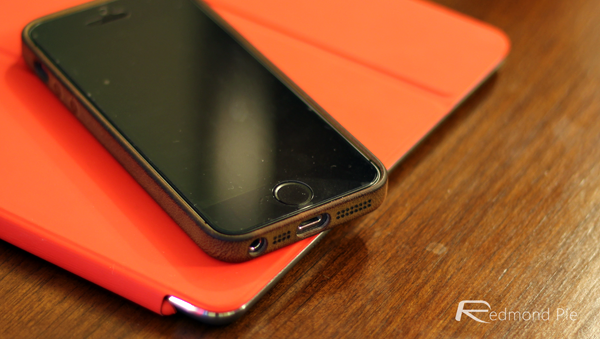 But the fact that iOS home screen icons can also be hidden presents something of an added bonus for users, particularly since native applications cannot be removed at all. If you find the likes of Compass or Stocks to be of particular annoyance, then follow the guide below, which will allow you to remove any apps you don’t need or use.

Please note, however, that it will only obscure said apps – they’ll still be installed on your device, and will continue to take up storage capacity. Also, if you happen to reboot your iPhone, iPad or iPod touch, then you will have to follow the tutorial again to re-hide them, and so if you frequently switch your device off, this process may become a little tedious.

Step 1: Place the apps you wish to hide in a single folder.

Step 2: Next, put the folder on a page completely full of icons (this includes the dock).

Step 3: Drag an app upon another to create a folder, and as the animation is in progress, swiftly drag your ‘to-hide’ folder into it. Please note, you must be extremely quick with this step in order for the process to work.

Step 4: Open your new folder. Remove the two apps inside. Then, drag the ‘to-hide’ folder out, and it should vanish.

As aforementioned, it’s not a permanent solution, but if you don’t reboot often, then it will hide those irritating, immovable icons from your home screen.