Since its IPO, Facebook has spent a fair amount of its expansive wad in acquiring companies. Having picked up WhatsApp for the sum of $19 billion just last month, the social network has just forked out a comparatively meager $2 billion to snap up Oculus VR. The deal to acquire the company, which specializes in researching and making virtual reality headsets, is a cash + stock deal akin to WhatsApp, with $400 million being paid in dollars, and the rest taking the form of 23.1 million shares in Facebook stock.

The deal itself is symptomatic of the way the modern tech industry works right now, but the really interesting aspect here is in precisely what Facebook plans to do with its new purchase. Indeed, the idea of Oculus being bought out by a larger company has long since been on the cards, particularly with the advanced capabilities it has shown off with the Oculus Rift virtual reality headset. But while it would be understandable if, say, Sony or Microsoft had stumped up the money in order to integrate the technology with their respective consoles, the fact that Oculus now joins Mark Zuckerberg’s sizeable portfolio will undoubtedly raise a few eyebrows.

Indeed, the social outfit’s head honcho has been quick to speak on the matter, nothing that his company’s new subsidiary "opens up the possibility of completely new kinds of experiences," adding that "immersive gaming will be the first," and that he hopes Facebook’s influence can help to "accelerate" Oculus’ pre-existing plans in this field.

The fact that Facebook has once again opened up its wallet is no great shock, but while the WhatsApp deal had us gasping at the sheer cost involved, this particular enterprise has us decidedly intrigued about how Facebook plans to integrate social media and virtual reality.

At the moment, gaming seems to be at the heart of endeavors, but with Zuckerberg also noting his intention to "make Oculus a platform for many other experiences," it seems he already has some big ideas about where he wishes to take it. 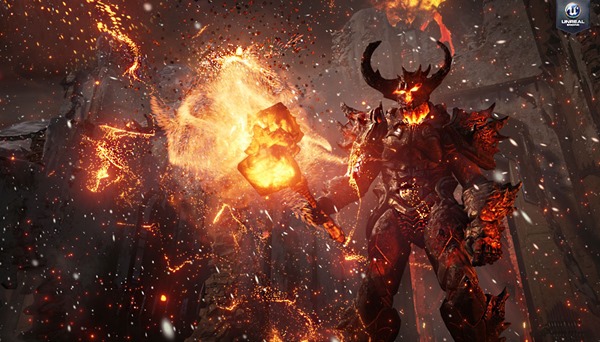 Indeed, he already foresees users being able to have face-to-face appointments with their doctors, for example, just by putting on a headset, and while Google Glass has had us all gripped in terms of development and progress over the past year or so, Facebook appears to have some big ideas of its own.

What do you think – could Zuckerberg and Facebook’s dream of VR revolutionize the way we communicate? Do share your comments below!