Download links for the very latest iOS 7.0.1 update have gone live for the iPhone 5s and the iPhone 5c, fixing two bugs in Apple’s latest operating system for mobile devices.

iOS 7 was released to general public yesterday for compatible iPhone, iPod touch and iPad devices out there, and is the biggest update to Apple’s smartphone and tablet operating system since its inception in 2007. The software was supposed to ship close to the actual availability of iPhone 5s and the iPhone 5c, which are due to be made available tomorrow. Both the new devices will be running iOS 7 out of the box, but as soon as users will activate their devices, iOS 7.0.1 will become available as an over-the-air incremental update, as noted by one of our readers who got his hands early on an iPhone 5s unit. 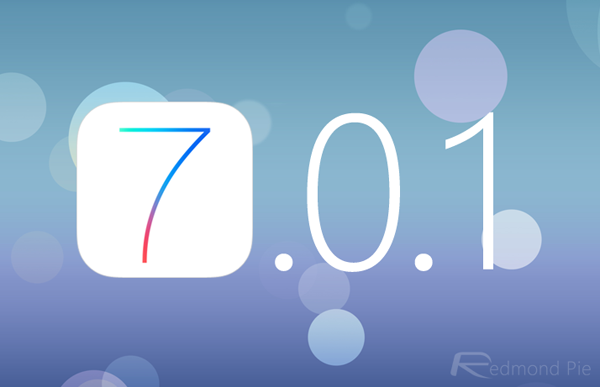 The update is supposed to fix two bugs in iOS 7.0 for these two devices, namely a problem with the Touch ID Sensor, and with the iTunes App Store purchases system. 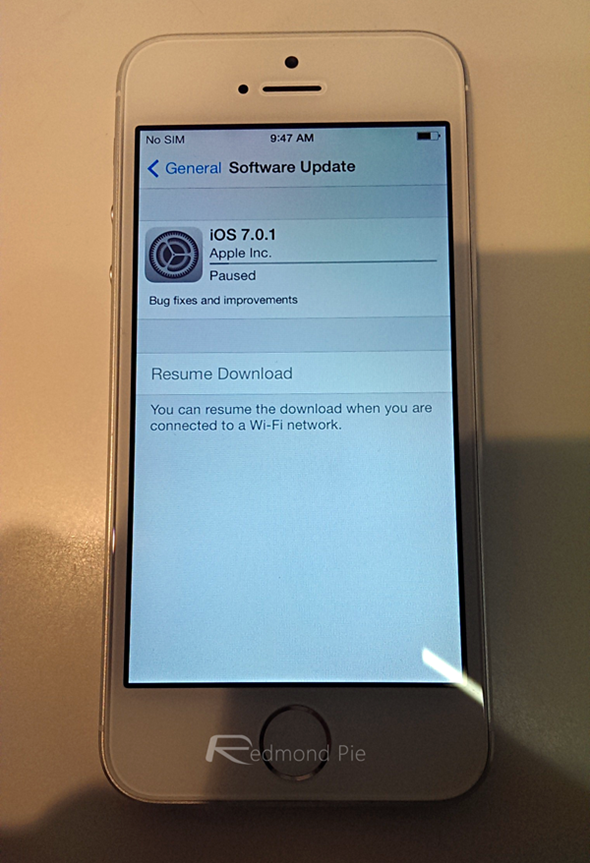 iOS 7 is going to be Apple’s biggest “product” (as some commentators have called it) since the iPhone itself, as this version changes everything that we’ve come to associate with and love about the iPhone and iPad. The introduction of certain new features, and the visual overhaul are clear indicators that Apple is here to stay for long, and they are willing to do everything to make sure that iPhone continues to be a success. How the market will react to it, we’ll find out on Friday.

You will require iTunes 11.1 to be installed on your Windows PC or Mac in order to restore these IPSWs if you don’t wish to use the OTA route. You can download iTunes 11.1 for Windows and Mac from here.

(Thanks to Gagan Cheema for the hat tip!)