iOS 6 Jailbreak For iPhone 5 Untethered Is Ready On iOS 6.0.2, Still Needs Some Work Done On iOS 6.1

Our readers here at Redmond Pie should know by now that we love everything associated with the legitimate side of iOS jailbreaking. Although we have historically had some exceptionally talented development teams working in the community to find exploits in Apple’s iOS and produce fully working jailbreaks from them, it’s hard to deny that things have seemed a little stale of late. For those that never lost the faith it seems that your positivity was well placed with legendary developer Planetbeing taking to Reddit to provide a little more insight on the current status of that elusive iOS 6 jailbreak for iPhone 5 and other devices.

Rather than explain the current status over Twitter through a series of 140 character posts, Planetbeing decided to explain the situation in detail to what he calls the "smarter jailbreak community" in the hope that Reddit users in that particular community will have a deeper understanding of the technical aspect and intricacies involved in the work. Obviously the iOS 6 jailbreak isn’t in a state where it can be released to the public but the good and positive news is that Planetbeing currently has an untethered solution running on his own iPhone 5 on iOS 6.0.2. 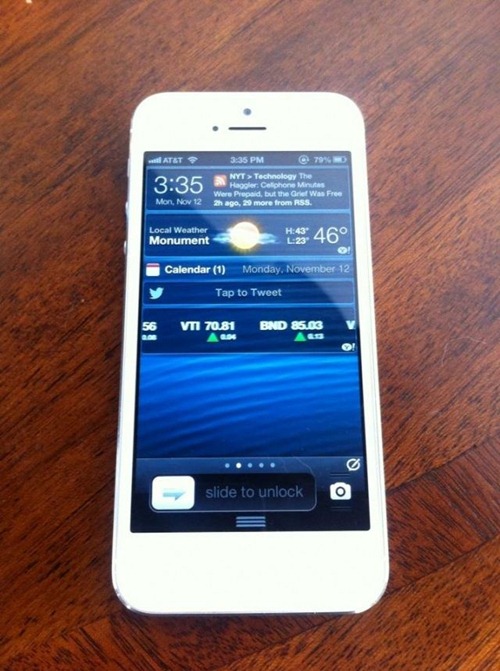 The well-known developer also takes the opportunity to go into a little further detail about why an iPhone 5 jailbreak hasn’t been released in its current state. The current solution being used on his own device uses a particular exploit that the development teams believe will be around for a long time, potentially granting them full access to future iOS releases and therefore releasing the jailbreak would burn that exploit. A long-term vision makes perfect sense, especially considering the cat and mouse game is getting a lot tougher with each iOS update.

Yeah, I’m not really sure what all the doom and gloom is about. The fact is, I have an untethered iOS 6.0.2 JB running on my iPhone 5 right now.

In addition to not wanting to burn the exploit he also explains that due to the fact iOS 6.1 is due for an imminent release, it is likely that it will cause some complications and break a part of the existing update. It simply doesn’t make sense to release a jailbreak that would benefit an extremely small sub-set of users running iOS 6.0.2 which in turn burns a valuable exploit and then gets broken a few weeks down the line when Apple release. 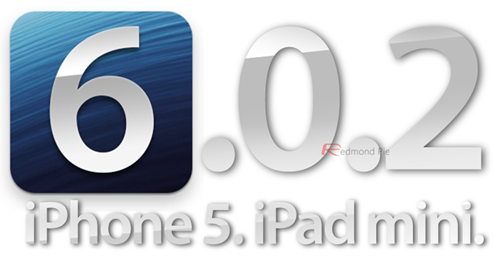 The reasons it’s not released are because 1. releasing it would burn an exploit we want to save for ourselves so we can always get in to look at new firmware and help JB in the future, 2. iOS 6.1 is coming very soon and will likely break a small part of it anyway, there’s no point in sacrificing the many bugs it won’t break.

Finally, it turns out that the current solution on his personal iPhone took the use of 4+ bugs to get the jailbreak into the state that it is currently in. A couple of additional bugs are still required to be able to release to the public but it turns out that jailbreaking isn’t dead, it’s purely going through a transitional phase and we couldn’t be happier about that. History has taught us that patience is a virtue in the jailbreak community and nothing has changed.

Recently when Pod2g took to Twitter to get weNeedAnOpeniOS hash tag trending, many thought that the Dev Teams involved have given up on a future jailbreak. With today’s update from Planetbeing, it seems like not all hope is lost, and we can in fact see a public jailbreak sooner than we actually thought we would.

so while jailbreaking is getting harder, reports of its death are highly exaggerated.

And in case you don’t already know, those of you on Pre-A5 devices such as the iPhone 4, iPhone 3GS and iPod touch 4G can still tether-jailbreak using either Redsn0w or Sn0wbreeze. For instructions, you can always follow our detailed jailbreak iOS 6 and jailbreak 6.0.1 guides posted on the site.