It’s so overdue that we at Redmond Pie were starting to wonder whether the guys in Cupertino had forgotten all about it, but according to BGR, we could finally see iOS 4.3 Golden Master arrive at next week’s Apple event. 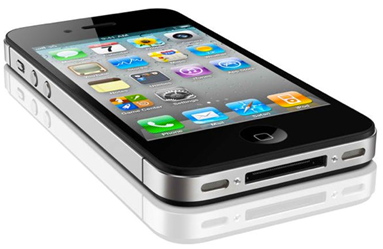 If the report is true, the event where we all expect to finally see the iPad 2 in the flesh will also play host to the announcement that the iOS 4.3 GM is ready for testers to try out. This would fit with the iPad 2 being the first hardware to ship with the new version number, assuming the new tablet is to be released within a few weeks of the announcement.

Either way, it’s about time we saw some kind of update to the third beta we’ve been running for a few weeks. Stability was much improved in the 3rd installment but there’s always room for improvement.

Of course, the chances are we’ll forget all about any GM announcement when we lay our eyes on a shiny new iPad 2!