Here are iOS 16.1 beta 1 release notes, changelog and new features you may want to check out as iPhone user.

Apple has today released the first beta of iOS 16.1, an update that has arrived just a matter of days after the company made iOS 16 available to the public. 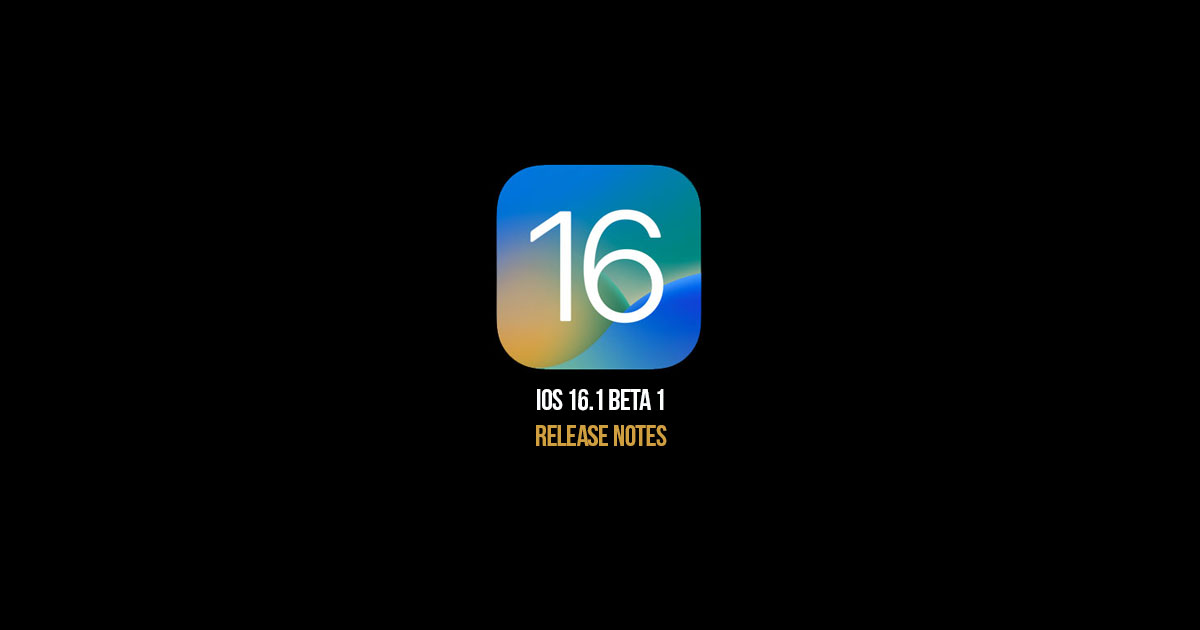 This update isn’t expected to add quote so many changes to the mix, but that doesn’t mean that it’s one we should ignore. Here’s everything that Apple changed this time out.

The iOS 16.1 beta has arrived a couple of days before the iPhone 14 models go on sale but it doesn’t appear that this release makes any preparation for that specifically. It had been suggested that iOS 16.1 would enable features like Emergency SOS via satellite and Live Activities, and it might still, but there’s no indication of that in the release notes.

You can take a look for what’s new in those release notes right here, too.

One thing that does appear to be happening is that Apple is getting ready to add support for the Matter smart home protocol and system, something that was always set to be added to iOS 16 before the end of the year.

Besides the aforementioned changelog, here are the new features in this release:

Apple’s iOS 16.1 update is now likely to go through a number of beta releases before it is made available to the public and there is currently no indication of when that will happen. It isn’t expected to be too far out, though, and it will definitely arrive quicker than the three-month wait we had for iOS 16.