Here’s how to check for iOS 16 download release time in your region’s time zone.

Apple is getting ready to make iOS 16 available to the world after months of beta testing. Developers and public beta testers have been putting the update through its paces since June, and soon it’ll be available to all. Here’s when you can expect to be able to install it. 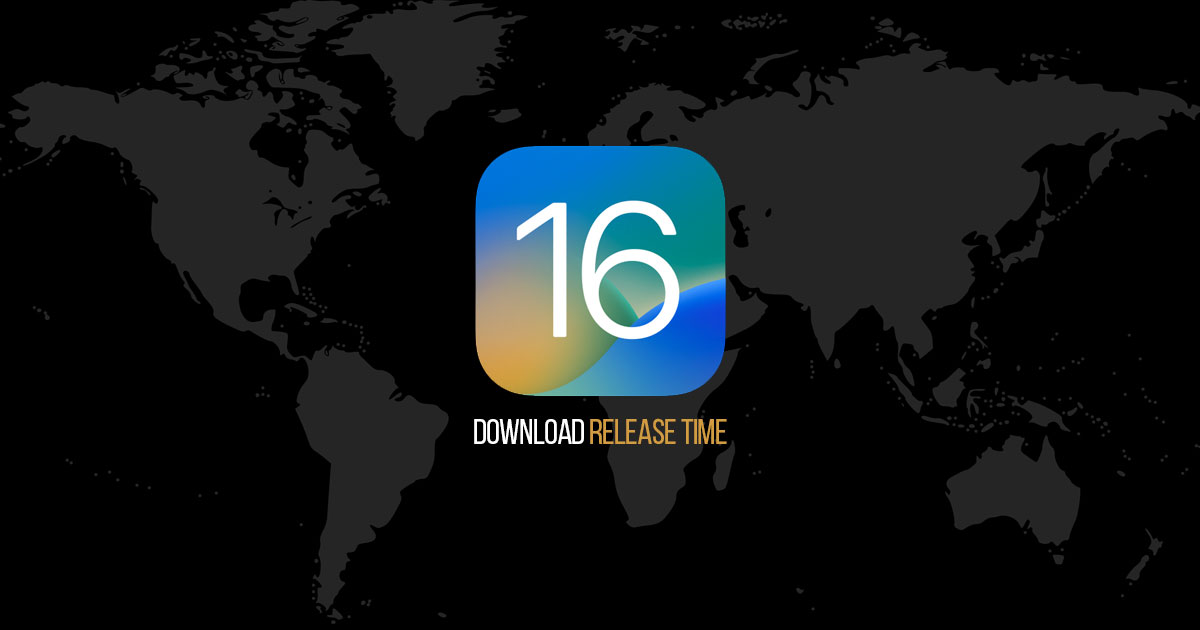 Apple is expected to release iOS 16 worldwide at 10am Pacific Time on September 12, Monday. That will of course mean different things depending on which timezone you happen to be in, but don’t worry, we have you covered.

Below is a list of all the timezones and what time iOS 16 will arrive. Check our local timezone and get ready to mash that update button like crazy. But remember, this doesn’t apply to iPad owners — the iPadOS 16 update isn’t going to come until October.

As for the iOS 16 update itself, it has plenty to offer. There’s the ability to edit and unsend iMessages, while emails can also be recalled. There are other Mail improvements as well, but the big addition in this update is undoubtedly the new Lock Screen.

Changes include the ability to edit the font and color of the Lock Screen, while widgets can now be placed there for the first time, too. All of that, and more, will be available on all iPhones released from iPhone X onwards. That means that five-year-old iPhones will get the iOS 16 update come the big day.

Those wanting to update their iPhones can open the Settings app and tap General followed by Software Update to get the ball rolling. 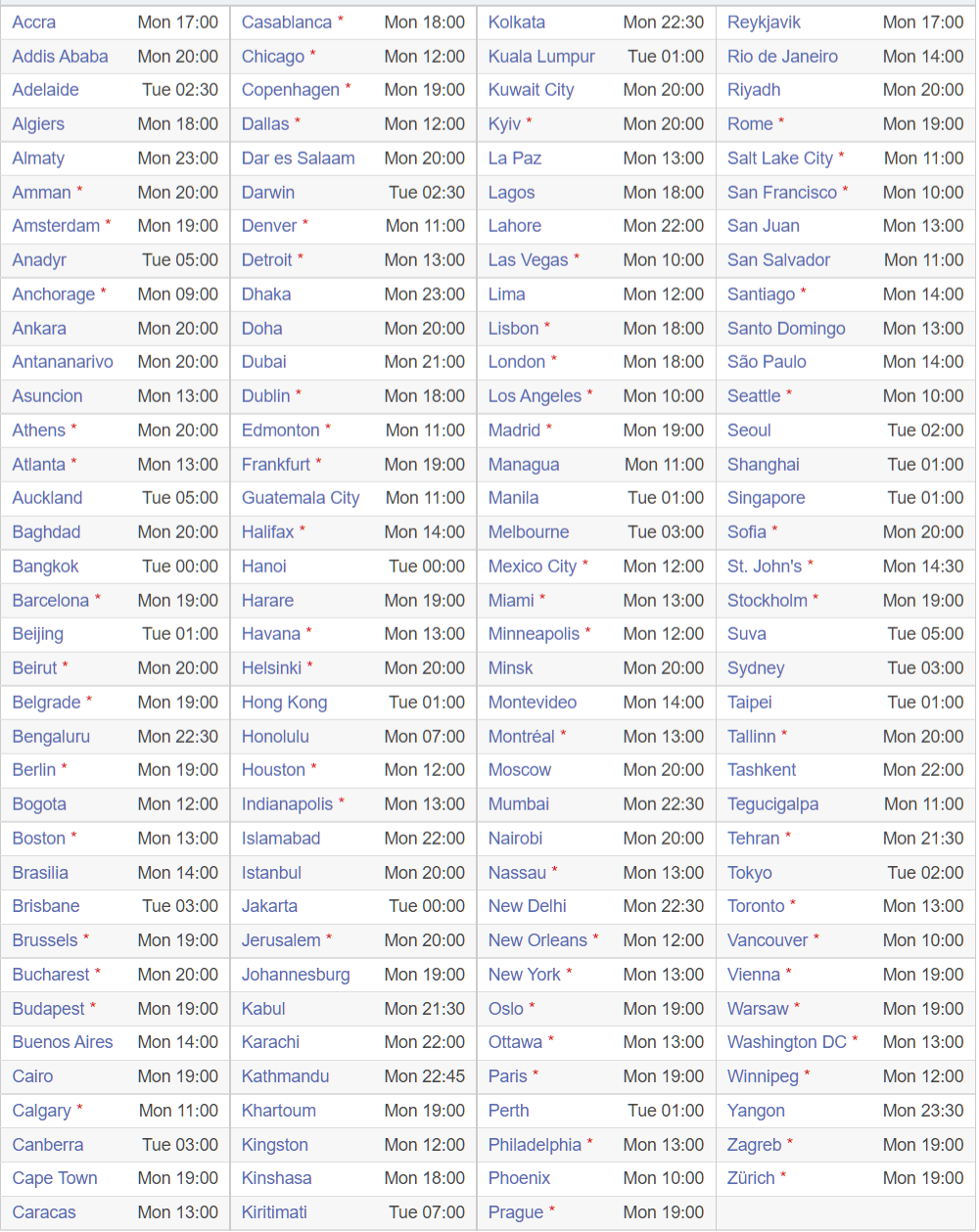