iOS 16 Camera App Can Translate Text On The Fly

When Apple makes iOS 16 available to the public later this year we can expect it to be able to translate languages using the Camera app for the first time.

Users will be able to point their iPhone’s camera at a piece of text and have the app translate it into a supported language. 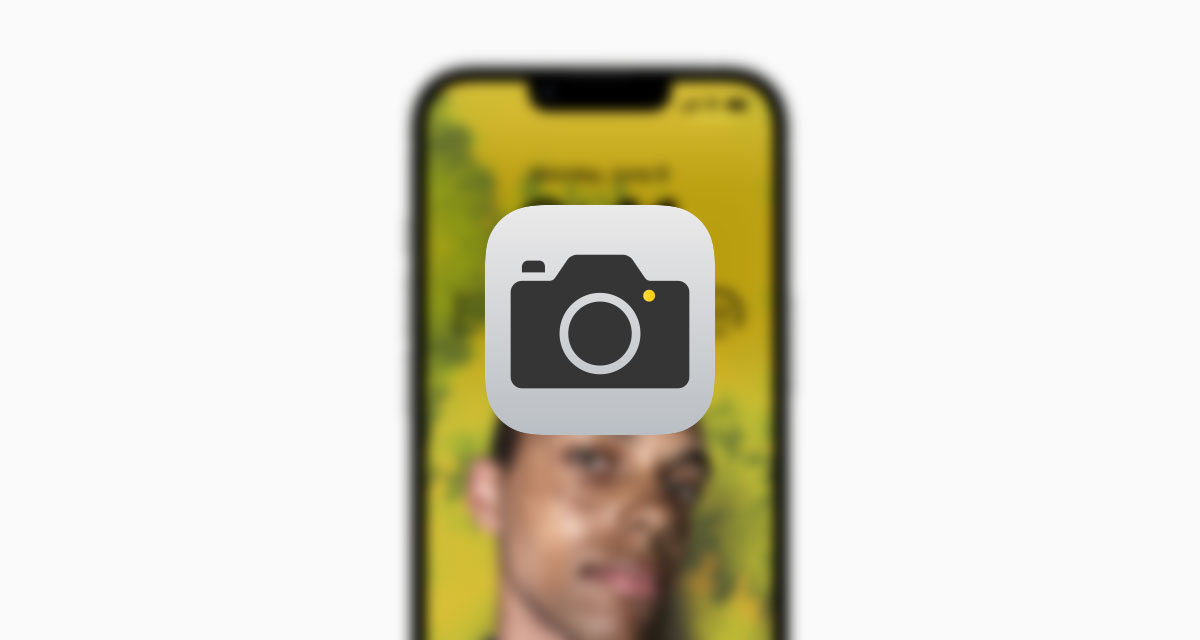 Early testing of the beta shows people being able to point the Camera app at test and tap a new Translate button to make the magic happen.

You can simply open up the Camera app, point it at the text you wish to translate and from their its a matter of using the text selection button to select the detected text and choosing the translate option. Text from that image will be translated right their, right then.

Of course the view can be paused with text overlaid on the text, pretty much like Google Translate. 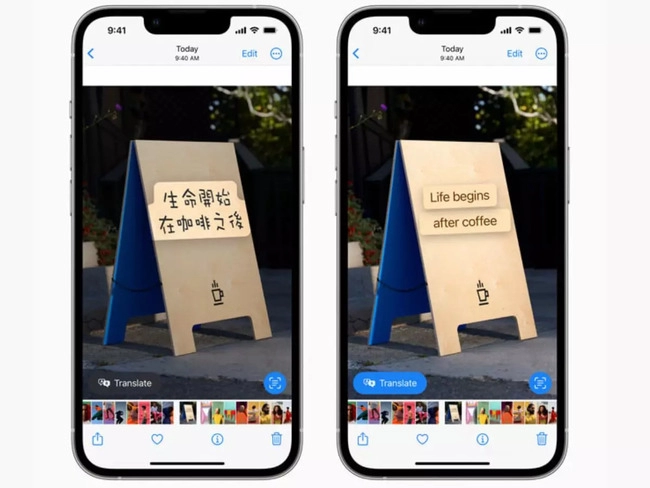 Apple’s iOS 16 update is now available in developer beta and will be released to the world this fall. A new public beta program is expected to begin next month, although that will likely depend on whether Apple is confident in the update’s current state following developer feedback.