Apple has now made iOS 16 beta 2 available for download for those who have the correct developer profile installed. As always, this release includes a number of fixes but that doesn’t mean that everything will work — in fact, there are some notable issues, too.

Apple’s release notes go into great detail about the potential issues that people might have to deal with when using this latest beta, including some that pertain to accessibility and other vital aspects of people’s iPhones. 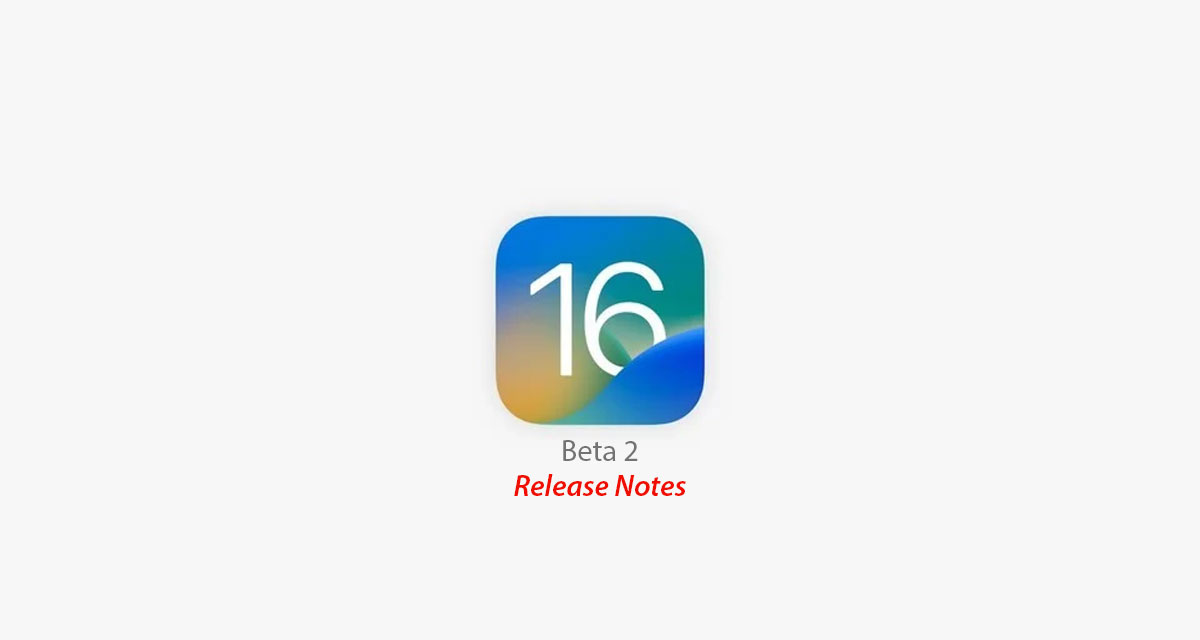 However, this is perhaps a good time to remind everyone that these betas should only be installed on devices that are to be used for testing purposes alone — don’t install iOS betas on iPhones that you rely on for everyday use.

Registered developers can now install iOS 16 beta 2 so long as they have the correct beta profile installed and now is the time to begin testing apps against the new update. However, Apple does change things from beta to beta so plenty could improve – or get worse! – between now and the big release later this year.

Apple is expected to run the iOS 16 beta for a number of weeks before making it available to public beta testers. Then, in or around September, this update will also be released to the public at large — around the same time the new iPhone 14 lineup is announced and made available, too.

Complete changelog can be seen below: