Here’s why iOS 16 battery percentage is not showing up on iPhone 11, iPhone XR, iPhone 13 mini and iPhone 12 mini.

If you’ve updated to iOS 16 and went looking for the new battery percentage indicator only to discover that it isn’t there, there might be a very good reason for that — your iPhone doesn’t support it. 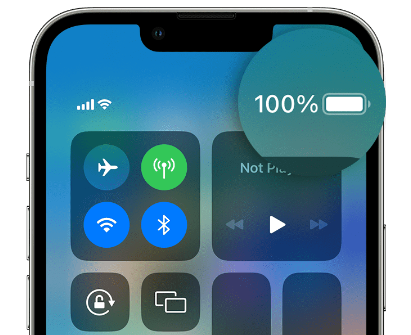 Following the release of iOS 16, Apple has now confirmed that some devices might support the update but don’t get one specific feature — that battery percentage indicator that we all got so excited about.

Apple updated a support document that explains how this works, saying that it isn’t available on some particular models of iPhone.

Apple hasn’t gone into detail as to why that might be, although it seems likely to be a matter of screen size and pixels, but it’s still disappointing. Those who own an iPhone that can’t show the percentage of battery left can still swipe down no Control Center to see it of course, but that’s less than ideal.

Apple released iOS 16 to the world on Monday, September 12 after a months-long beta program that began following its announcement in June. Those who are looking for iPadOS 16 are going to need to wait a little longer, however. That update isn’t set to arrive until next month alongside macOS 13 Ventura. 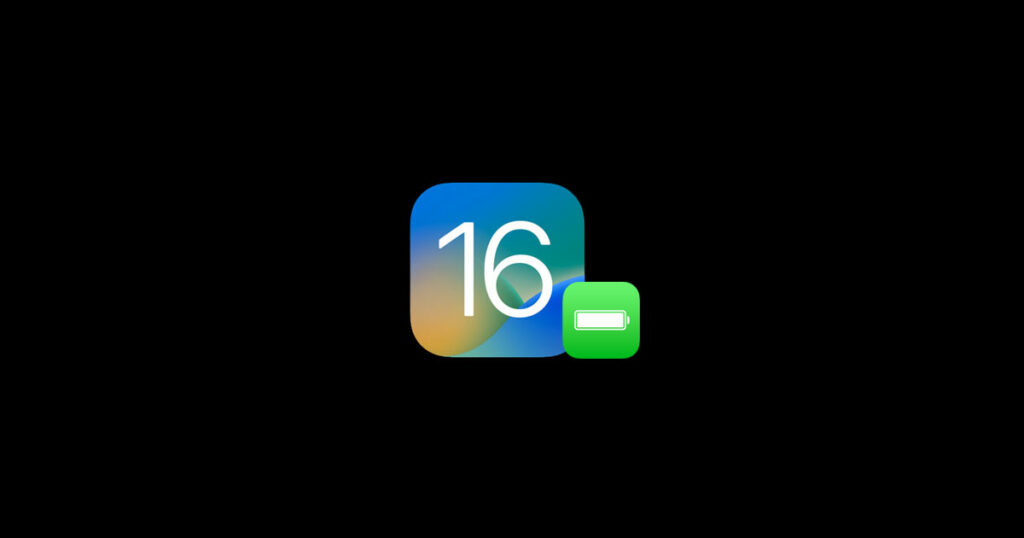