If you’re looking to jailbreak iOS 15.7 on your iPhone or iPad, you’re definitely in the right place! Here’s the latest status update on what you need to know regarding iOS 15.7 jailbreak before you update to the newly released update!

Apple has now made iOS 15.7 and iPadOS 15.7 available for download, with both updates coming to devices that don’t support the iOS 16 and iPadOS 16 software. 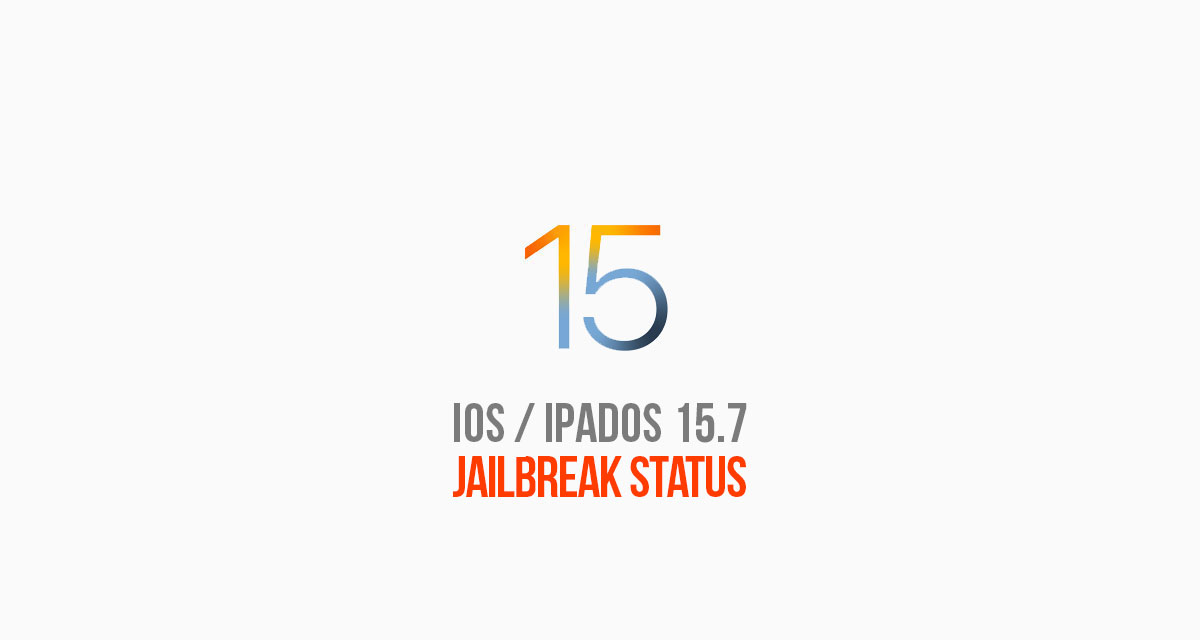 But as is so often the case with these updates, you’re probably wondering whether it is safe to install iOS 15.7 if you’re planning on jailbreaking. Unfortunately, the answer to that depends on the type of iPhone you’re using it might not be the response you’d been hoping for.

If you’re using an iPhone X or older, you’re good to go and you can update without any issue. That’s because the jailbreak for iPhone X devices or older is a bootrom level exploit, meaning Apple can’t patch it in software. You’re good to go no matter what, but you’ll need to wait for the developers behind Checkra1n to update the tool.

The news isn’t so positive if you’re using a more modern device like the brand new iPhone 14, however, because you’re out of luck at the time of this writing A new jailbreak could be released in the future, but it hasn’t happened yet. Never say never, but it seems unlikely right now.

That probably isn’t the news you’d hoped for, but it’s the situation as it is right now. Thankfully, iOS continues to improve and many jailbreak tweaks now have now been incorporated into iOS 15, and 16.