Apple’s WWDC 2021 virtual event is just around the corner. We already have a fairly solid idea of what will be announced during the opening keynote but it seems that we could be in for more than originally expected. Joanna Stern of the WSJ believes that a number of Apple’s apps and services are likely to also benefit from “big updates.”

This year’s Apple event is, once again, a virtual affair that will allow developers and interested individuals from all over the globe to tune in. 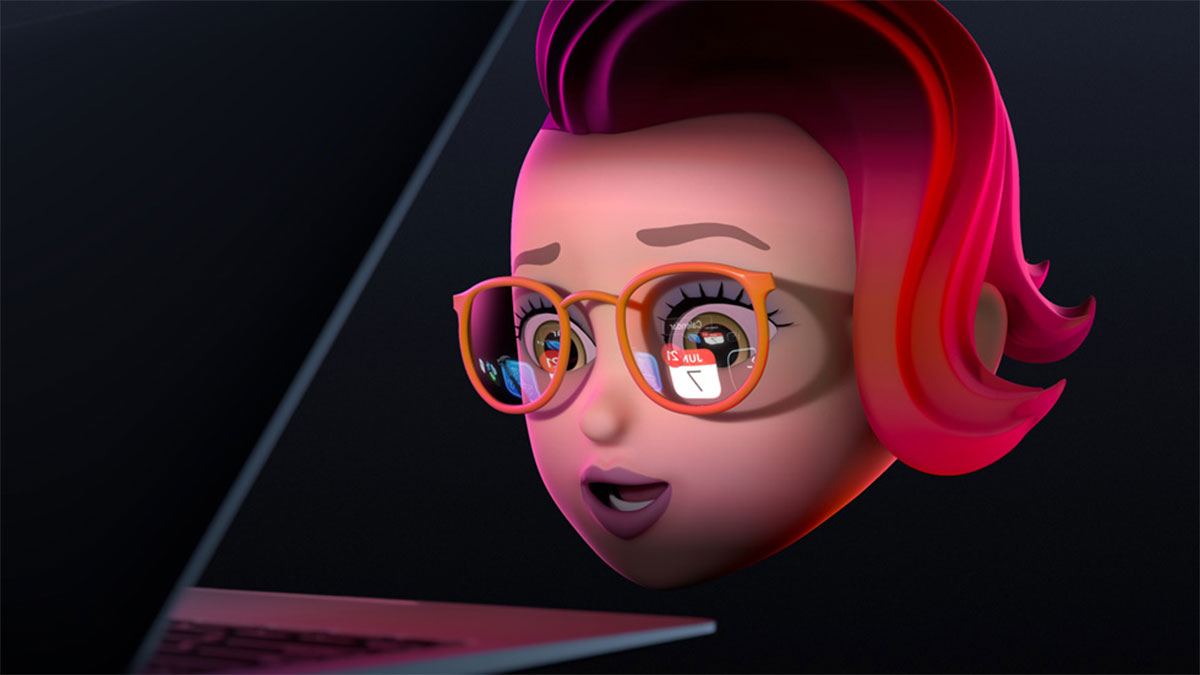 It’s nailed on that we will get our first glimpse at iOS 15 and iPadOS 15 – both of which are expected to include exciting and groundbreaking additions. However, Stern of The Wall Street Journal also believes that Safari, Health, Maps, and iMessage will also be announced to be receiving large updates.

There isn’t a great deal of additional information provided about these “big updates” but the speculation adds further fuel to a fire that has already been burning bright over the last few months. It’s very likely that the big updates that are being teased will be backed into the aforementioned iOS 15 and iPadOS 15 platforms, both of which will be seeded to developers next week and will be available for final public consumption later this year.

As far as Safari is concerned, we can speculate that Apple will continue focusing heavily on security and privacy as it has over the last few years. Apple has waged all-out war and developers and companies that try to track users via Safari and create profiles of individuals using their browsing data. We don’t expect Apple to relent on that front anytime soon.

Of course, next week at WWDC the walls will get even higher. I hear there are big updates coming to Safari, Health, Maps and iMessage at WWDC next week.

We don’t know much about the changes potentially coming to Apple’s Health app but it has been suggested that Tim Cook’s company could be about to go head-to-head with popular food trackers, such as MyFitnessPal. If accurate, this would allow Apple users to essentially have all of their physical and nutritional data within Apple’s ecosystem.

As for Maps and iMessage, it’s anyone’s guess as to what could be announced next week. Hardcore iMessage users would likely prefer Apple to focus on getting certain existing features of the platform right rather than baking in new functionality. As an example. syncing across iCloud isn’t exactly seamless and causes a lot of frustration for iMessage users who use the platform across multiple devices.

As always, we’ll be on hand to cover every announcement at this year’s WWDC. Stay tuned.