Apple’s iOS 14 is now in the hands of developers in the form of its first beta release. These initial betas are known for being particularly buggy and awful in terms of battery life. But how does this particular release fare? YouTuber iAppleBytes set out to find the answer.

As the YouTuber says, normally battery tests on these kinds of releases aren’t worth doing, but maybe this time things will be different? 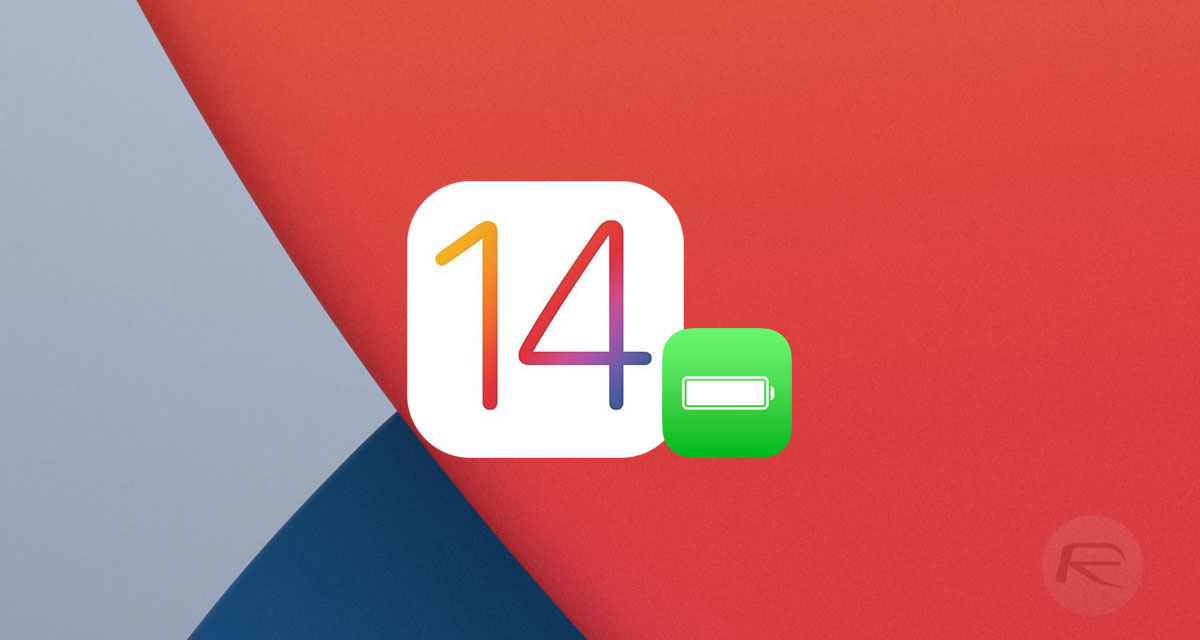 Normally I do not do Battery tests on beta versions as they are known for bad battery, but I thought it would be good to have results to measure future versions against.
I will be doing this test a bit different this time. First I will only be running this battery test on the iPhone SE 2020 and the iPhone 11. I will run the test twice, first on iOS 13.5.1 and then on iOS 14.0 Beta 1. Unfortunately I somehow lost the video of iOS 13.5.1 so will only be showing the results not the video. This time I only waited 24 hours between the update to run the test on iOS 14 Beta 1. Normally I wait 5 days for the battery life to stabilize, but thought I would give it a go just after 24 hours.

So how did it go? Well, not the way you might have expected it to. Surprisingly, the iOS 14 performance was stronger than iOS 13.5.1 which, honestly, isn’t backed up by what we’ve been seeing and hearing ourselves. We’ll put this down to a quirk of the Geekbench test for now!

Be sure to check the full video out to see exactly how things went down. We’d also expect these results to change a fair bit as more and more beta releases arrive in the coming weeks and months.