Apple released iOS 13.6 beta 2 to developers yesterday and it brought with it a new feature – symptom tracking in the health app.

The new Symptoms section of the Health app wasn’t previously available but now allows users to select whether they had any issues during the day. 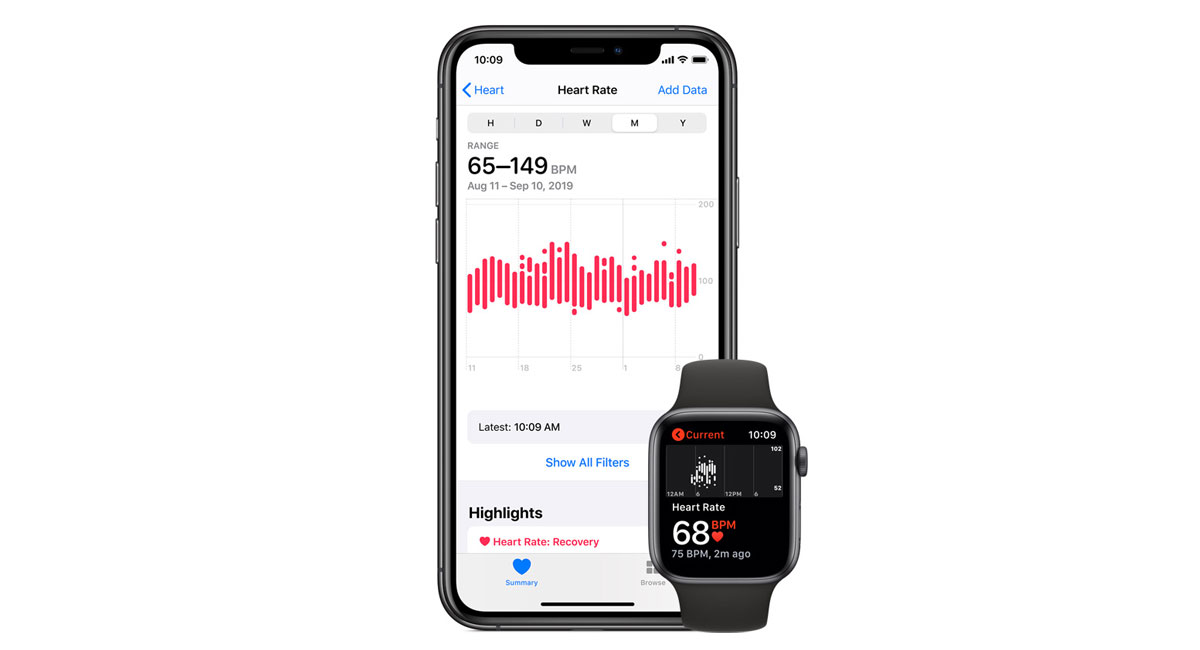 Options include acne, bloating, chills, and congestion with many more available. The Health app will then feed that data into a graph with users even able to select how severe the symptom was.

This feature is actually an expansion of the menstruation symptom logging feature that already existed. This new, much more expanded version of the feature goes into all areas of health whether it’s a headache of constipation and everything between.

This is the first beta release to include the new Symptoms section and it could well change considerably before iOS 13.6 is made available to the public. It could also disappear entirely – Apple does have a storied history of adding features to beta releases and then removing them at a later date. 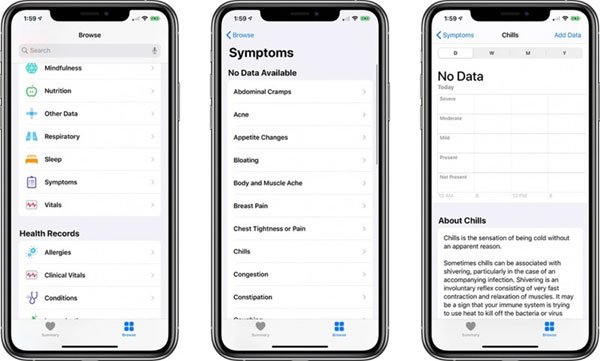 Apple is expected to announce iOS 14 during its online WWDC event that kicks off on June 22. That will be a much bigger change than this iOS 13.6 release with plenty of new features leaked ahead of time. We’re also hopeful that we’ll see news about Apple’s impending transition to ARM-based Macs, too.