iOS 13.4.1 battery life drain compared to previous version. Has it gotten any better or worse? We take a look at it in video below.

Whenever there is a new version of iOS released everyone has a couple of questions. The first is whether the update will improve their iPhone’s performance, while the other is whether there will be any impact on battery life. When it comes to the latter, almost anything could happen. 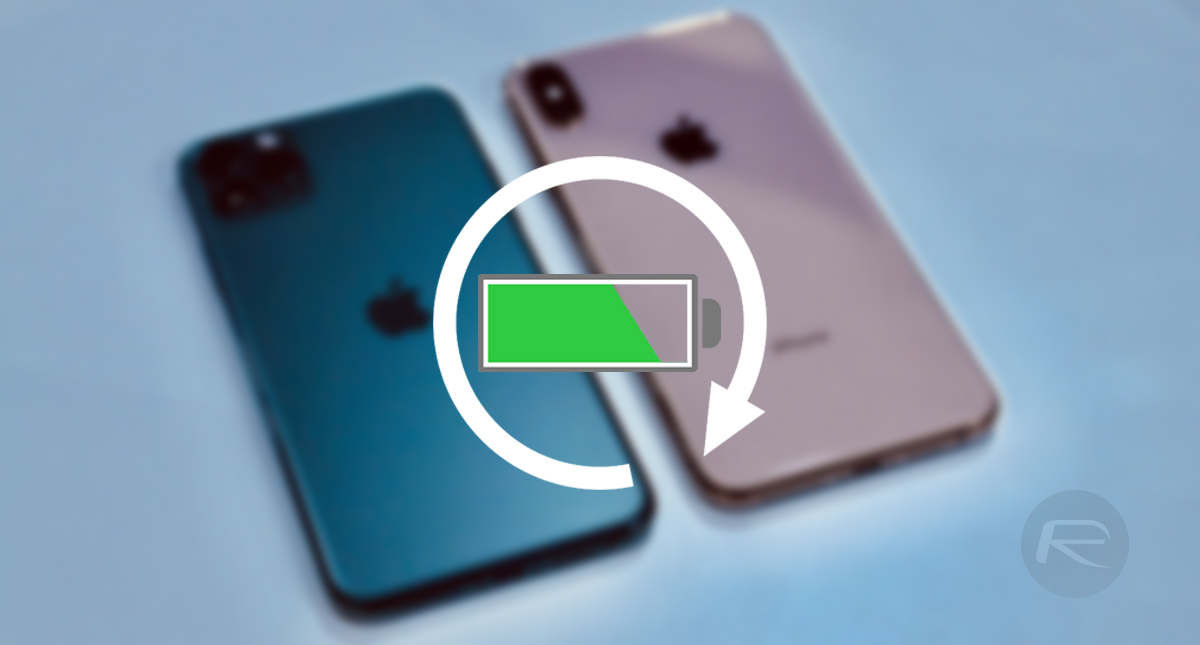 Whether an iOS update improves – or destroys – battery life is almost impossible to guess without running the tests. But even then, with so many variables involved it’s difficult to tell whether a test can be extrapolated to other handsets running other apps. And then there’s the situation with aging batteries, weaker signal….you get the idea. But if you’re looking for a general feel on whether iOS 13.4.1 will improve your battery life, this video is for you.

The video compares the recently released iOS 13.4.1 update with iOS 13.4 and iOS 13.3.1 to see how things fare. The test is also run on a number of different iPhones running from an iPhone SE through an iPhone 11. And the results are….inconclusive.

The test was run using the popular Geekbench battery test and you can check the full video out for the results. But in general, it seems that the battery life improved for some iPhones, but not others. That in itself probably tells you all you need to know – these tests aren’t always all that relevant.