iOS 13.2.3 Downgrade To iOS 13.2.2 Is No Longer Possible After Apple Stopped Signing The Firmware

Apple has stopped signing iOS 13.2.2, leaving iOS 13.2.3 as the only version of the iPhone and iPod touch software that can currently be installed on devices. This comes just a couple of weeks after iOS 13.2.3 was made available on November 18th.

Apple tends to stop signing older versions of iOS when it doesn’t want users to be using it. 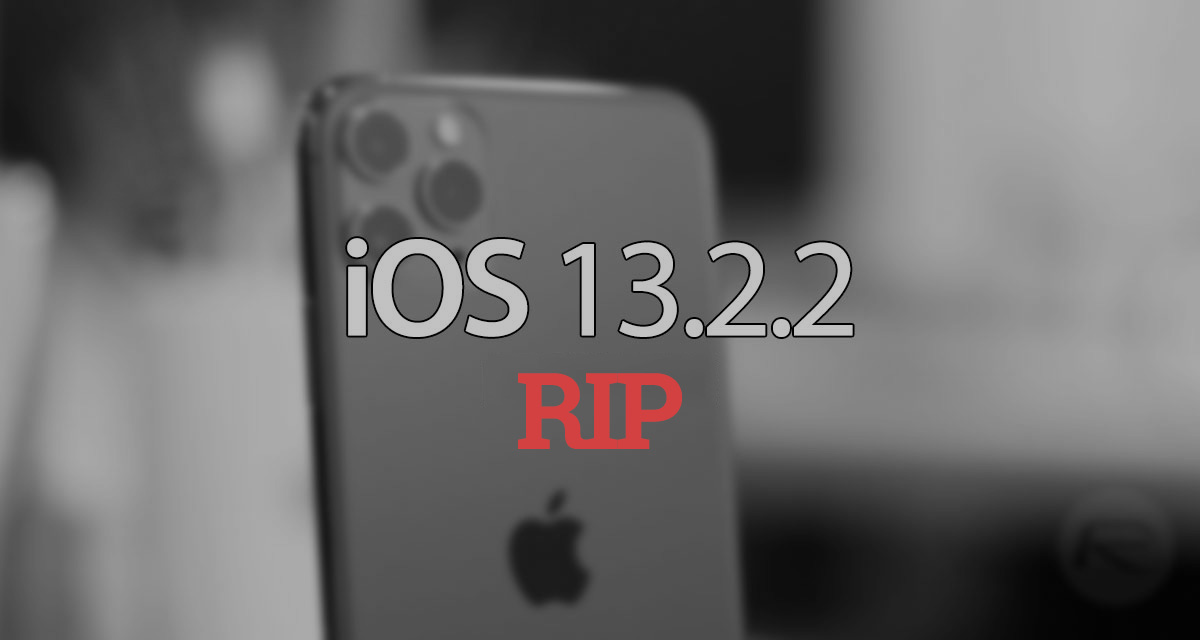 That could be because it has recently been jailbroken, but it appears the real reason here is the fact that iOS 13.2.2 had particular issues that iOS 13.2.3 addressed. Those included poor memory management when apps were running in the background, as well as bugs in the Mail and other apps.

By preventing users from installing iOS 13.2.2 Apple can ensure that more people are using the updated iOS 13.2.3 release. That’s good for Apple and it’s good for developers, too. Especially those who were receiving bug reports from users who were experiencing multitasking issues at the hands of iOS 13.2.2.

Apple is also currently pushing iOS 13.3 through its beta program. Developers can test iOS 13.3 against their apps right now, although it isn’t yet clear when that update will be made available to the public. As we edge nearer to Christmas it’s possible the update will either be released soon in days time, or after the holiday season.

We’ll be keeping our eyes out for further beta releases as well as that official public update, too.