This almost immediate release into the public testing community leads us to believe that Apple has identified no real issues with that developer preview. 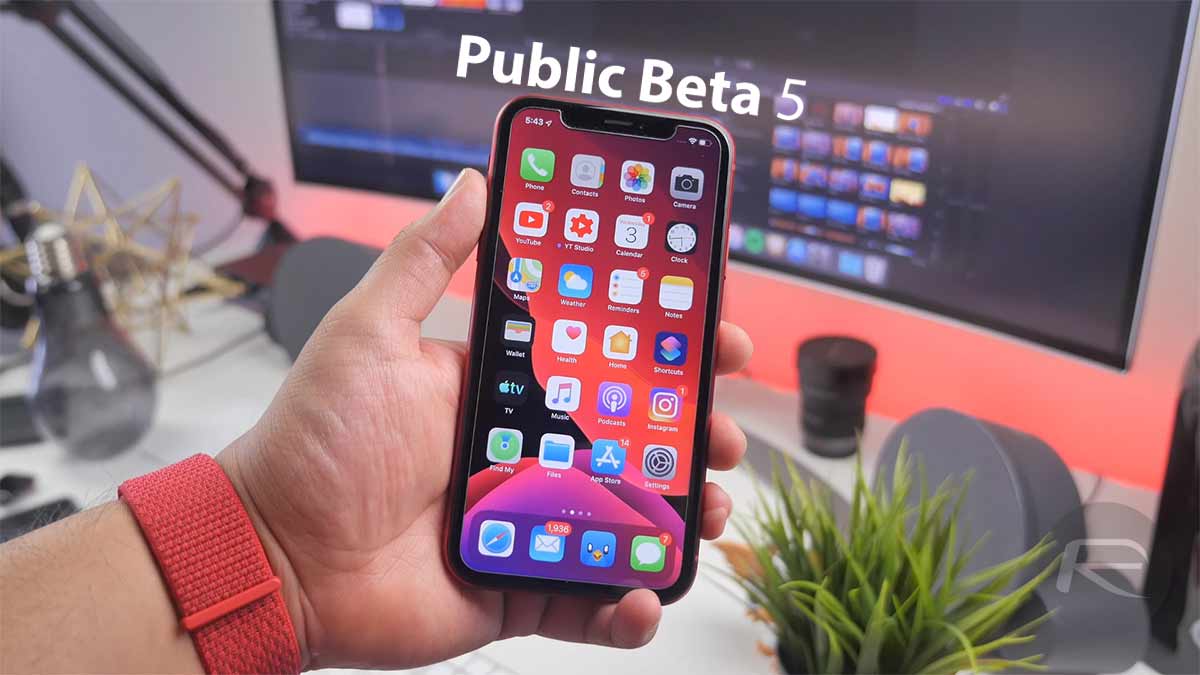 Anyone who has already signed up to be able to access Apple’s public betas will be able to grab this latest release as an over-the-air update directly on the device. This, of course, relies on the requisite configuration profile still being installed on that device. If that is still in place, then the whole process is seamless and will get all public testers up and running with iOS 13/iPadOS 13 public beta 5 with almost immediate effect.

With this release – and remember, this is the same build as developer beta 6 – Apple has made some minor changes to certain aspects of the platform. As an example, the Cupertino-based giants have added a direct Control Center toggle for Dark Mode which allows a user to quickly enable and disable Dark Mode without having to drill down through the menu system in Settings. The business has also made some changes to the level of transparency on user-created folders, meaning that they now match the underlying background a lot more. This is a visual change rather than anything strictly functional.

For those who use 3D Touch, a new option called Hide Link Previews has appeared and Apple has also added another gesture in the form of a three-finger tap which brings up a new contextual menu containing frequently used commands, such as cut, copy, and pastes. Apple’s engineers have also tweaked how volume is handled, the LTE icon, and amended the Apple Pay Privacy Policy, along with a few other changes.

As we progress through the beta releases, Apple’s changes are becoming more and more minor, which suggests that we are starting to see a more stable product. with that said, keep in mind that this is still very much a pre-release version of iOS 13/iPadOS 13 and installation of it should be carried out at your own risk. Grab the latest public beta right now from beta.apple.com or Settings > General > Software Update section and start feeding back issues directly to Apple.