HBO Now Lets You Watch Some Programs For Free, Here’s How

You can watch some of HBO’s best TV shows for free right now, with no need to sign up for a subscription. The network has launched a new tool called “Recommended by Humans” which lets people stream more than 50 free episodes of TV shows, movies, or documentaries.

The premise is simple. People recommend HBO’s content and then you go and watch it for free. Heading to humanreco.com will get you started. 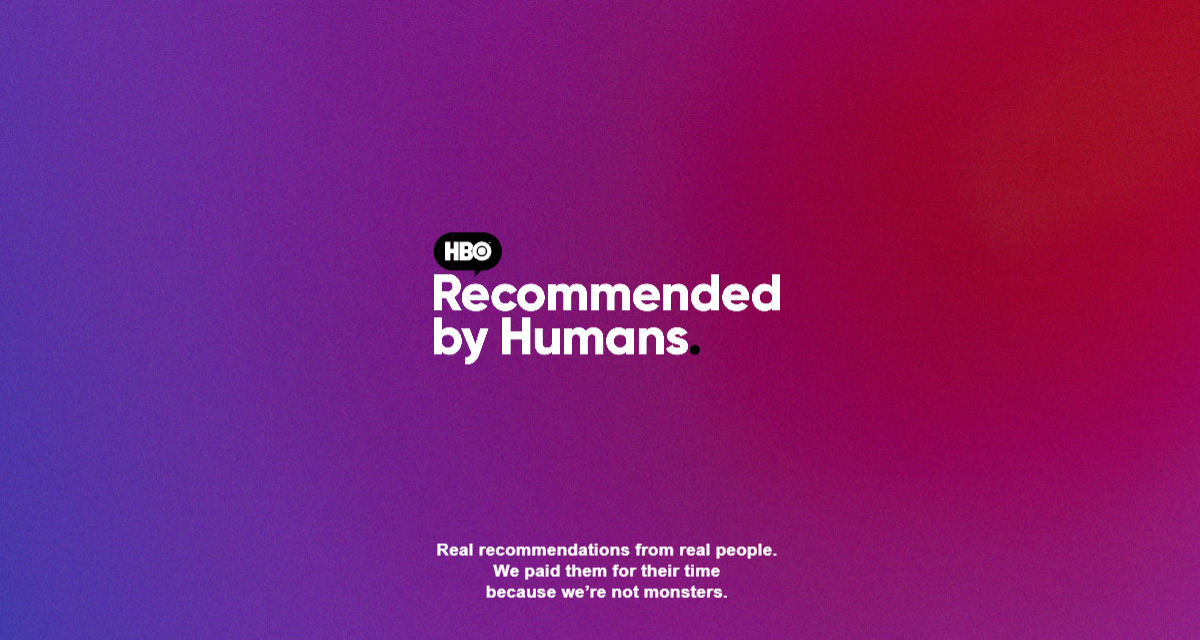 You can watch video testimonials or read written reviews of content and then you watch the whole thing if you deem it worthy.

That’s the good news. The bad news is that you only get to watch the first episode of TV shows. The idea is obviously that you watch something, decide that you absolutely have to see the other episodes, and then sign up for a subscription. It’s like a trial of sorts, but wrapped up in a funky website and recommendation model.

There’s a lot to get your teeth into even with just a single episode on offer, too. 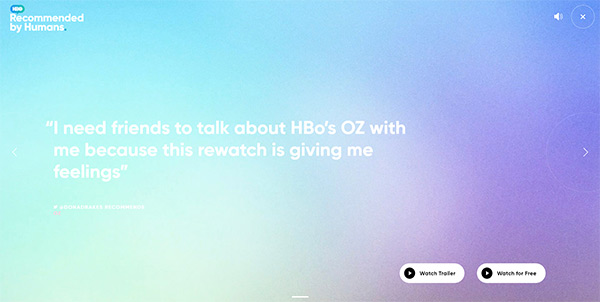 Now we’re even more jazzed for the new episodes of Westworld that are just around the corner!