Here are iOS 13 and iPadOS 13 beta 6 release notes, new features, bugs and known issues according to Apple itself.

iOS 13 and iPadOS are increasing in maturity with ever pre-release seed pushed out into the development community. As we approach an official release, the builds become more stable, resulting in a better overall experience across all compatible devices. 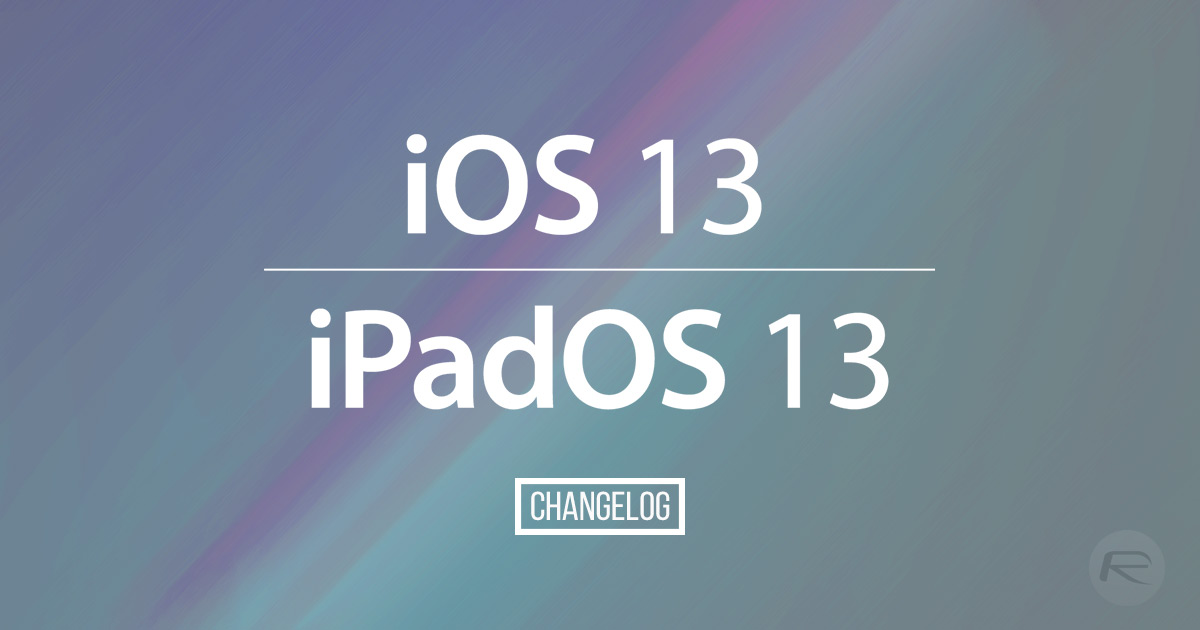 With that said, with each release Apple is still making developers aware of bugs, known issues, and areas to avoid. iOS 13 beta 6 and iPadOS 13 beta 6 are no different.

Apple has bitten off quite a lot this year when it comes to its mobile operating system(s). Rather than having relatively simple incremental changes, Tim Cook’s company has opted not only to introduce some game-changing functionality and features which affect the whole system but to also split out a whole new firmware for the iPad, dubbed iPadOS.

This level of commitment, mixed with the fact that neither iOS 13 nor iPadOS 13 are entirely stable yet, has caused some third-party developers to question whether or not Apple has bitten off more than it can chew and whether the planned released date will be pushed back in order to ensure stability.

Regardless of that train of thought, we now have beta 6 out in the wild and in the hands of developers all over the globe. This will be followed up very quickly with the release of public beta 5, and, as such, the whole process repeats itself again.  All feedback and suggested issues help Apple make these platforms as good as they can be before an official release, and will, hopefully, ensure that the known issues that live within the release notes get fewer and fewer with each and every release as Apple hurtles toward an official release next month.

If you are a developer and somehow managed to miss Apple’s official release notes and known issues, or even if you are just a passionate iOS device owner and want to keep checks on how iOS 13/iPadOS13 are progressing, then you can find the company’s official notes below for reference. The release notes and issues are broken down into specific areas of the operating system, which makes it incredibly easy to see if there is anything which affects parts of the system that you are concerned with.