iOS 13 final version release notes and changelog has been posted online for iPhone users. Here are the details on it.

Apple’s hugely anticipated iOS 13 release is here, which means that it’s going to have a large number of release day adopters right off the bat! To walk hand-in-hand with that release, the Cupertino-based company has also issued accompanying release notes, which are, of course, a staple part of any release of this magnitude. 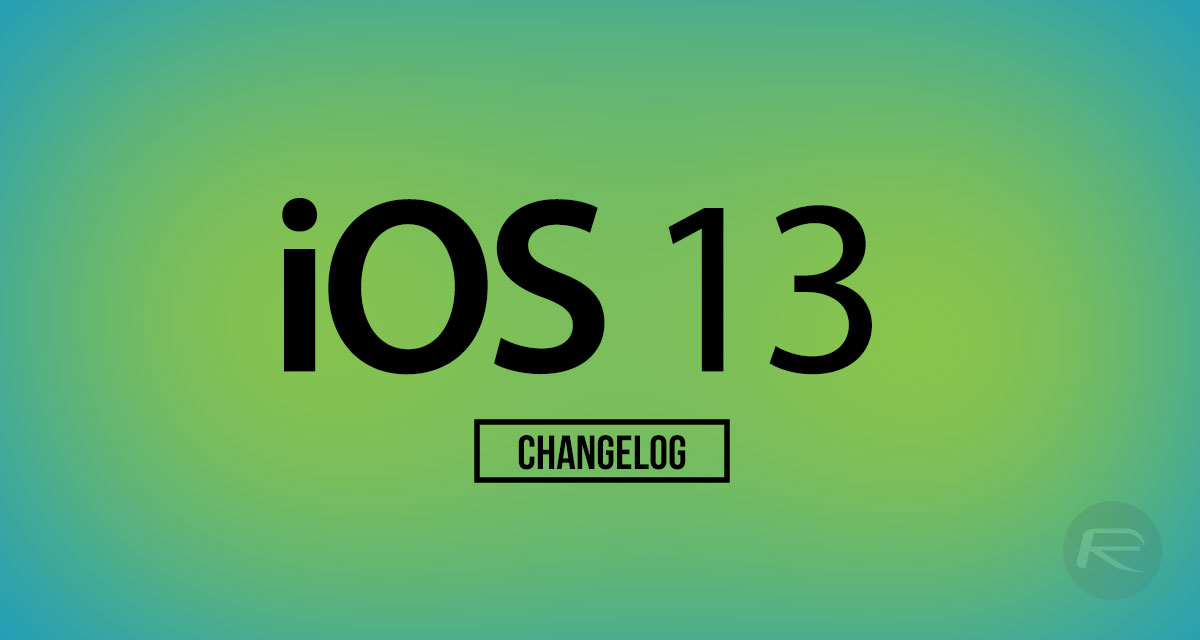 Getting involved with a release of this size is always a fun game to play for a lot of iPhone and iPod touch owners. Some of those more experienced device owners love nothing more than to dive headfirst into the software and try to find all of the major changes themselves.

This definitely appeals to the more inquisitive smartphone owner who has the time and expertise to sift through the system and spot visual and functionality differences from previous releases.

Other users, however, simply prefer to be told exactly what has been changed and added, which, in turn, removes the need for them to actually do anything or to actually have to perform any investigations themselves. The changes are laid out in front of them via Apple’s official release notes and they get to simply pick and choose which features and functionality that they go looking for in the software. Both tracks are perfectly valid and appeal to different people and different types of users for various reason.

So, in order to appeal to both, Apple has not only pushed iOS 13 final version out into the public domain for all compatible iPhone and iPod touch devices but has actually provided fairly verbose and detailed release notes to ensure that all of those who chose to sift through them are kept well-informed and updated on all of the changes with iOS 13 which Apple chooses to release to the public. Of course, there will also be additional tidbits and things to find that are not added to the release notes. They aren’t easter eggs but they are definitely worth finding through investigations into the software.

So, if you are planning on jumping into iOS 13 and getting it installed to your compatible device, then check out the release notes and make sure that you familiarize yourself with everything in place.