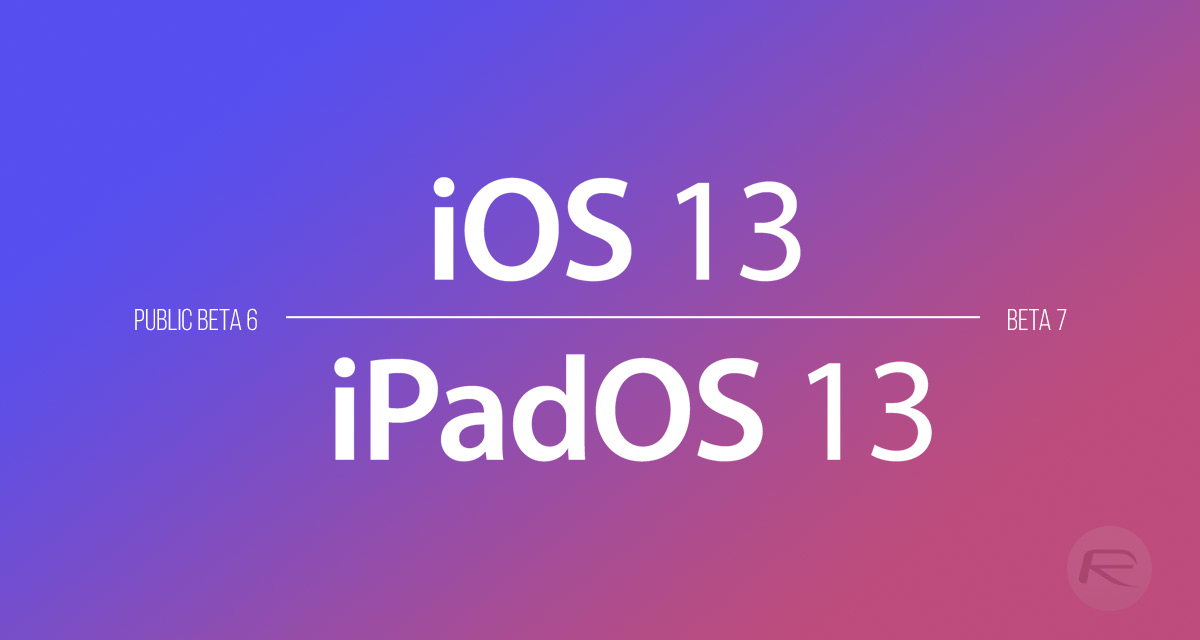 Everything is starting to fall in shape, which is why developers and the public alike are excited about the next release, but just when will it come?

People on the outside looking in with a keen interest and passion for Apple, as a business and for its products, are able to predict the company’s behavior going forward based on its historical actions. Sure; we can’t get quite into the head of Tim Cook or Apple’s lead engineers to know exactly when a release is going to happen, but we definitely can use historical data and the company’s current release patterns to make a fairly accurate prediction on when the switch will be flicked.

So, with that in mind, just when do we think Apple will feed iOS 13 beta 7 and iPadOS 13 beta 7 into the development community? Based on the company’s recent release pattern and the fact that it has now moved to what appears to be a seven-day release cycle, we expect the next release into the development community to occur on either Tuesday, August 13 or Wednesday, August 14, 2019. We then expect iOS 13 and iPadOS 13 public beta 6 to be seeded into the public testing community approximately 24-48-hours after that initial release.

Public beta 6, will, of course, be the exact same build as developer beta 7, as long as Apple doesn’t spot or encounter any game stopping issues with that release when it gets it into the hands of developers.

From here on in, Apple should be pumping out releases on a weekly basis designed to get both iOS 13 and iPadOS 13 over-the-line and in a releasable position for the end of next month.

Obviously, developers and public testers play a huge role in that challenge, so it’s vitally important issues are raised and everything is tested as much as is physically possible. For now, it’s a case of waiting patiently for the weekend to pass and for Apple’s next release to land on our devices.