When Apple announced iOS 13 at WWDC in June, there was a lot to take in. But one of the first things that were announced was a significant speed improvement when launching apps. In fact, Apple says that with iOS 13 installed, you could see apps launch as much as twice as fast as when running iOS 12.x.

Even though iOS 13 is still a month or so away and Apple continues to work through its beta process many people have been wondering when that speed increase will kick in. We’ve been testing iOS 13 since the first beta and so far we’ve seen apps generally launch quicker, although the improvement is difficult to quantify. We’re also not sure whether developers need to do anything on their end, especially given the work Apple is also doing with the way App Store delivery is going to work moving forward. 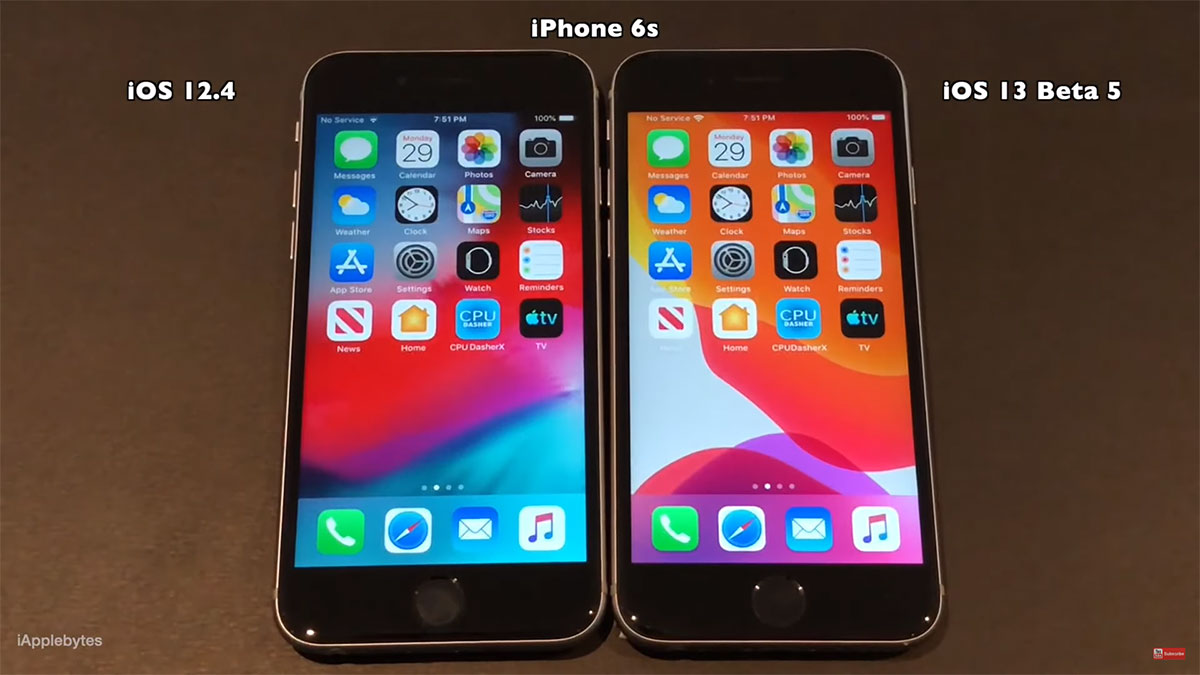 Apparently keen to see if iOS 13 beta 5 shows any speed improvement over iOS 12.4, YouTube channel iAppleBytes set out running a few speed tests and filming the results. Ultimately, those results are inconclusive and while apps do seem to be quicker to fire up, the testing isn’t exactly scientific.

Of course, this is a beta. Performance now and the performance when iOS 13 lands proper next month are two very different things indeed.

That being said, why not check the video out for yourselves? We’d be interested to know your feelings on the results and these kinds of speed tests in general.